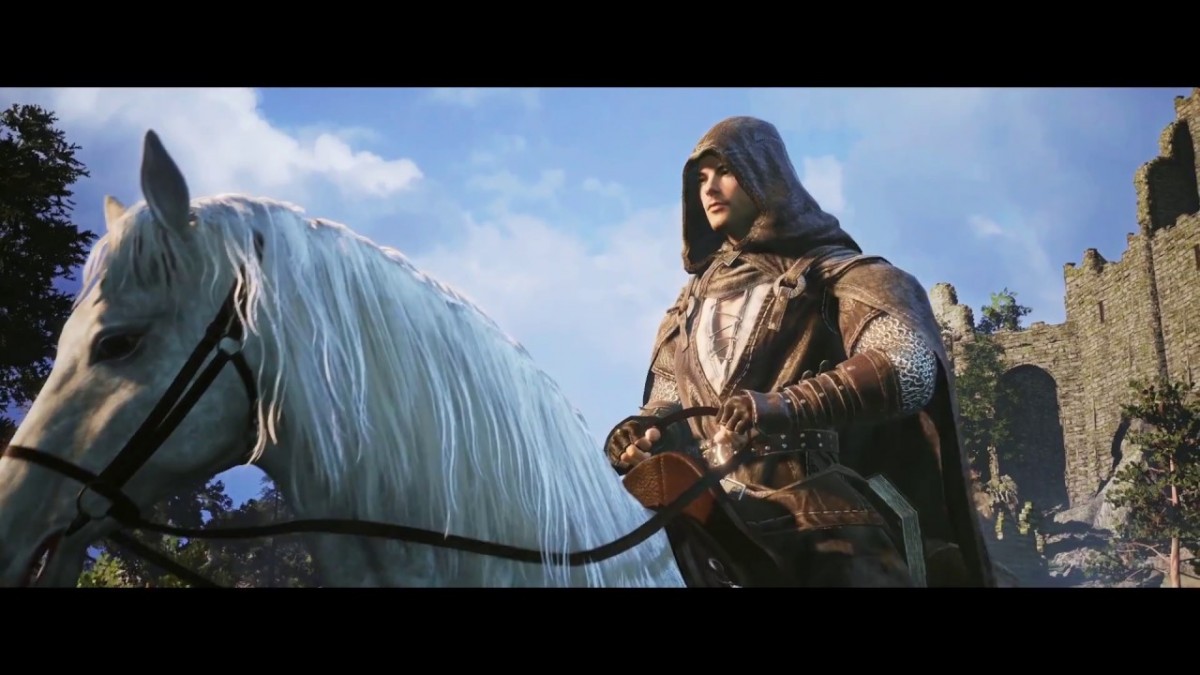 Game developer and publisher Snail Games is again making major waves in the mobile gaming market with the much-anticipated global announcement of its latest mobile MMORPG Tales of Gaia. The game is available in regions around the globe (*see exclusions) for iOS and Android devices.

Calling All Warriors
The Tales of Gaia is now officially released! In this dark and bright chaos, a thrilling adventure will start soon…. With years of MMORPG development experience, Snail games USA created a brand-new world filled with dynamic and unique game mechanics, including
-Unique game engine provides brilliant 3D graphics and PC-level special effects
-Roam across a large and immersive map with dynamical environments
-Prove yourself in real-time co-op and PVP combat
-Earn glory and rewards for defeating massive bosses
-Join a guild and rise in the ranks of the Guild Wars
-Discover the sources of darkness that caused Gaia’s collapse through face-offs with epic bosses

* Tales of Gaia is NOT available in the countries and regions below at this moment: Mainland China, Taiwan, Hong Kong, Macao, South Korea, and Japan.

About Tales of Gaia
Long before Gaia was shattered by the invasion of darkness, its people were drawn into a fierce war along faction lines. As humans, elves, and dwarves battle each other in an attempt to take over the planet, they each enlist the help of forces beyond their control. Dragons and dark magic are powerful weapons with unforeseen consequences. All of them are waiting for a hero to emerge and deliver Gaia from the darkness of war.