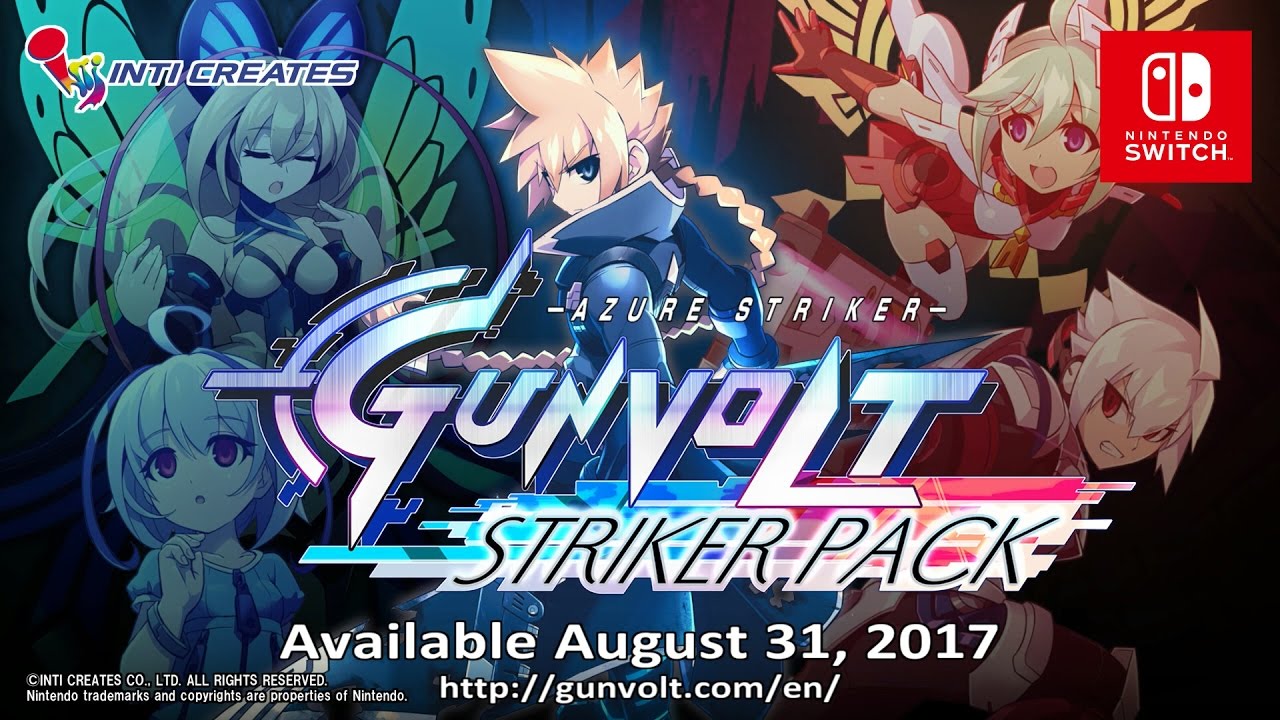 This critically acclaimed series has intuitive controls, memorable characters, and epic boss battles. Play as Gunvolt, zipping and zapping your way through levels and skill trials by tagging enemies with your weapon, then shocking them into oblivion. In Gunvolt 2, enjoy the game in an entirely new way with the addition of Gunvolt’s rival Copen as a playable character. Playing as Copen, you can dash through the air, slam into enemies and unleash devastating homing shots to make short work of your enemies.