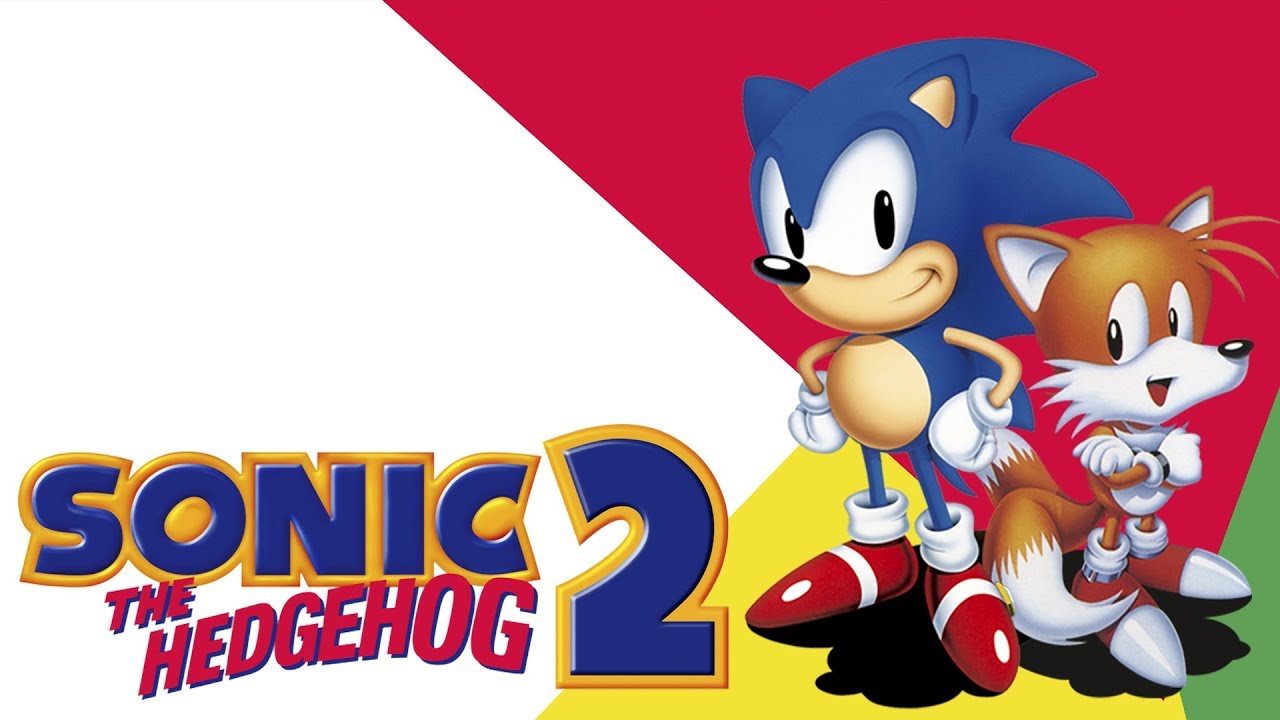 Sonic The Hedgehog 2  is the second main entry in the Sonic the Hedgehog series. It was developed as a  combined effort by both Sonic Team and SEGA Technical Institute, with a soundtrack composed by Masato Nakamura. The game saw both critical and commercial success at launch, and has sold over six million copies; it is considered to be one of the greatest of all time. The remastered version, which is made by the team behind the recent Sonic Mania, lends itself flawlessly to the mobile gameplay experience.

Like all games in the SEGA Forever collection, Sonic The Hedgehog 2 is available to download for free from the App Store for iPhone, iPad and iPod or Google Play Store for Android devices and boasts added features like leaderboards, cloud saves, and controller support. Players who want to experience the games without ads can remove them for a one-time in-app purchase priced at $1.99 / €2.29 / £1.99.