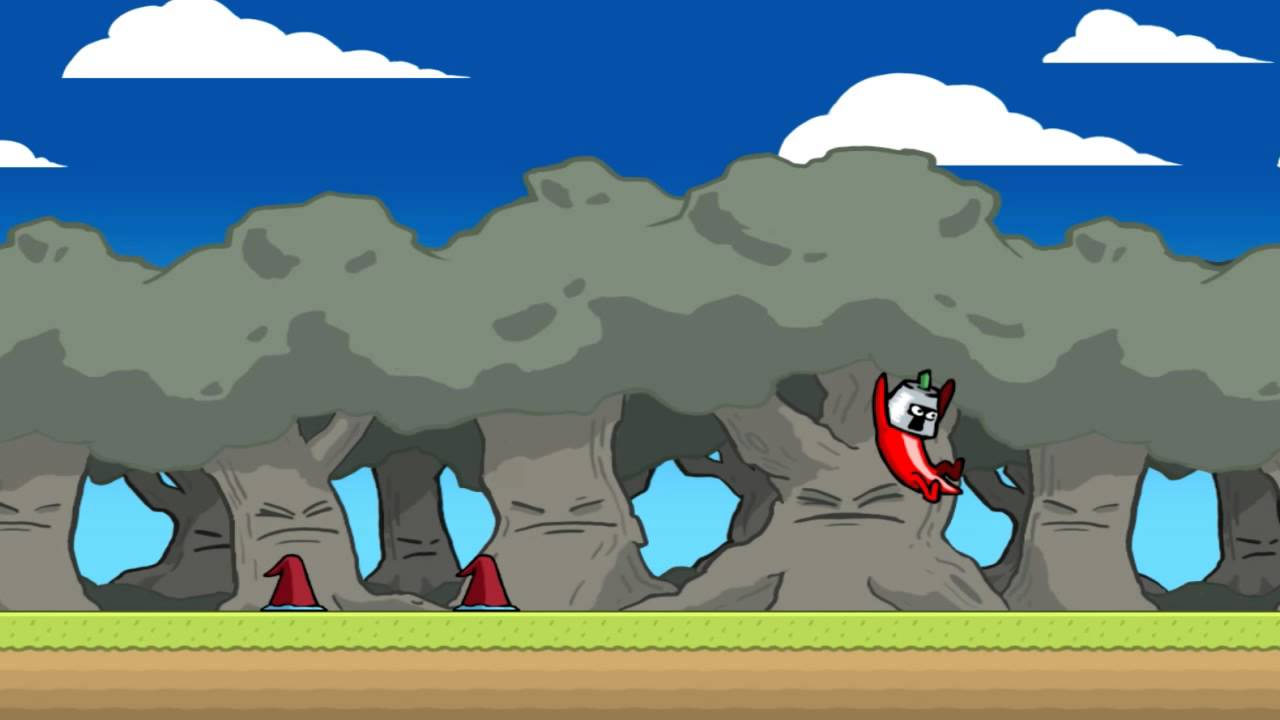 Spoiler Alert is now available on Android, following a successful launch on iOS
•It’s a backwards platformer about avoiding time paradoxes, with simple one-touch controls
•Boss fights, upgrades, 100 levels across four worlds, and a speedrun mode for challenging your friends
•SlideToPlay called it “Awesome”, Cult of Mac said they loved it, and it comes “Highly Recommended” by AppAdvice
tinyBuild Games, the studio that brought you best-sellers No Time to Explain and SpeedRunners, today launched its first mobile game Spoiler Alert on the Google Play store, following a successful launch on iOS.

The big bad boss has been defeated, you’ve collected all the coins, and the princess has been saved. Now it’s time to do it all again – but in reverse, making sure to uncollect every coin and unkill every enemy, to avoid any nasty time paradoxes.

Don’t worry – there are no awkward virtual d-pad controls to be found here. Spoiler Alert keeps it nice and simple, with reverse-jumping a simple tap of the touch-screen.

This comedy platformer from Danish studio MEGAFUZZ, as honored at the Indie Prize Europe 2014 Awards, is perfect touch-screen fodder, with hilarious gameplay and hand-drawn visuals that match the outlandish premise. Throw in 100 levels set across four unique worlds, epic boss battles, oodles of ridiculous upgrades, an original soundtrack from Roland La Goy, plus a SpeedRun mode for challenging your friends, and you’ll be unjumping and undodging with rampant enthusiasm.

This is a particularly exciting release for tinyBuild, as Spoiler Alert marks the indie publisher’s first foray into mobile games. You can expect to see tinyBuild on the App Store and Google Play more often in the coming weeks and months, as we have several mobile games in the works.

Spoiler Alert costs $0.99 on Google Play, and is available right now for most Android smartphone and tablet devices.