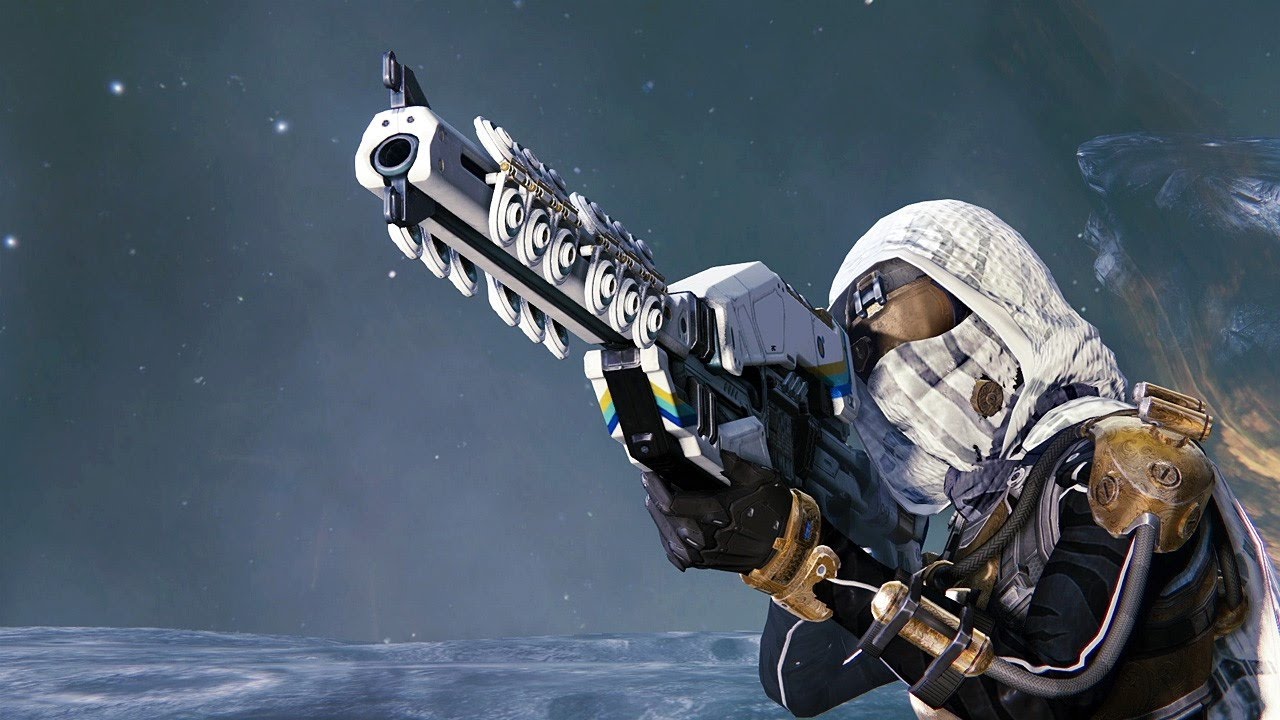 UK based independent developer Climax Studios are releasing Balloon Chair Death Match, a VR arena shooter which sees you soaring through the skies while gunning down the balloon mounted chairs of your foes!

In Balloon Chair Death Match you’re sat upon a chair held aloft by giant balloons with a control stick in your left hand and a deadly revolver in your right. Manoeuvring around the high-rise cityscape, filling more balloons to float higher or shooting them to drop lower, the main objective is to find the other players and gun down their balloons until they fall to their untimely doom. There’s also a scored single-player challenge mode for solo play. Further development is planned post launch focusing on extra modes, maps, guns, power ups and hats, everyone loves hats.

Playable on the HTC Vive or the Oculus Rift with Touch controllers, Balloon Chair Death Match has been specially developed for VR controllers with a 1:1 movement ratio between the real world and in-game.

“Balloon Chair Death Match is without a doubt one of the most enjoyable gaming experiences I’ve ever had, which makes me all the more proud that it’s a product of our talented developers. We’ve given the team their own space to realise their creative vision and to help them grow a great idea into an even greater game.”