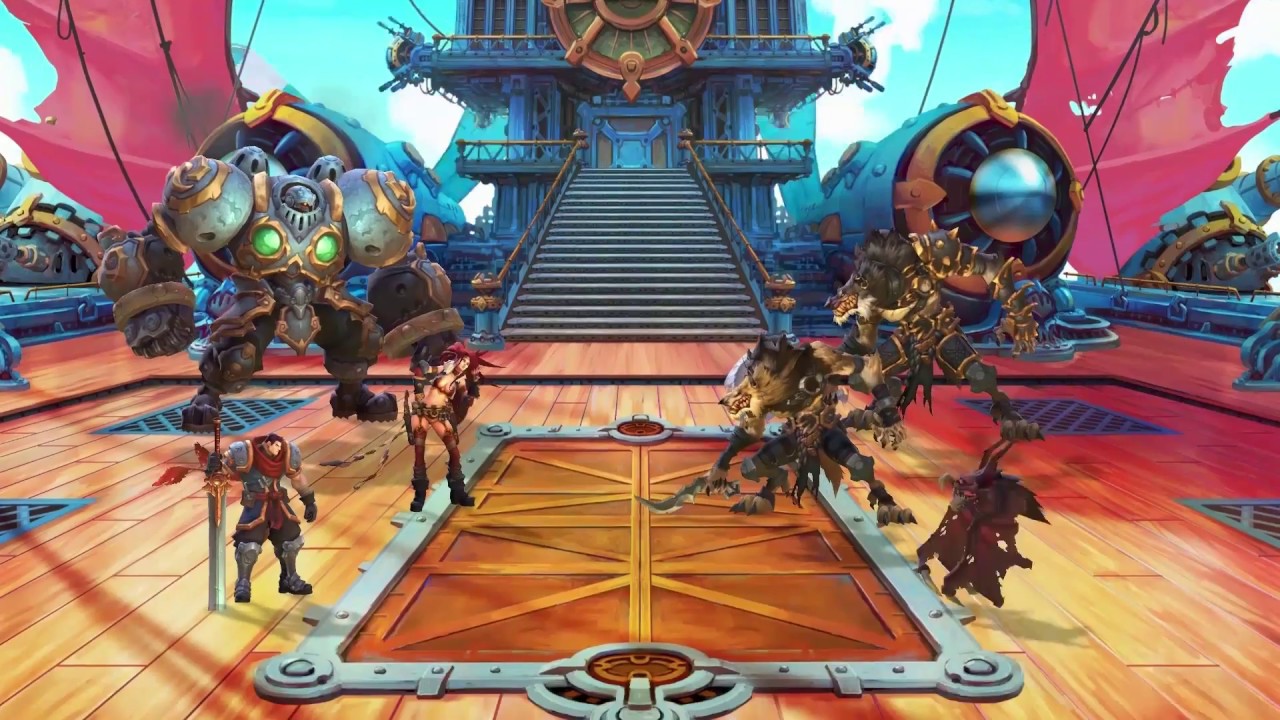 “We are extremely excited to be amongst the first to bring third-party games to this stellar and innovative platform. We feel like both, Sine Mora EX and Battle Chasers: Nightwar, are perfect fits for Nintendo Switch in terms of gameplay, style and looks.” says Reinhard Pollice, Business and Product Development Director at THQ Nordic. “We are already looking forward to enjoying these games on our Switch as well!”

About Sine Mora EX
Release: Summer 2017
Sine Mora EX is a side-scrolling shoot’em up that provides a unique challenge, where time is the ultimate factor. Mixing classic shooter sensibilities with contemporary presentation, Sine Mora is a gorgeous shoot’em up offering both a Story Mode that weaves an over-the-top tale and an Arcade Mode that provides deep, satisfying gameplay to challenge fans of the genre. The story mode can be also played in local co-op mode.