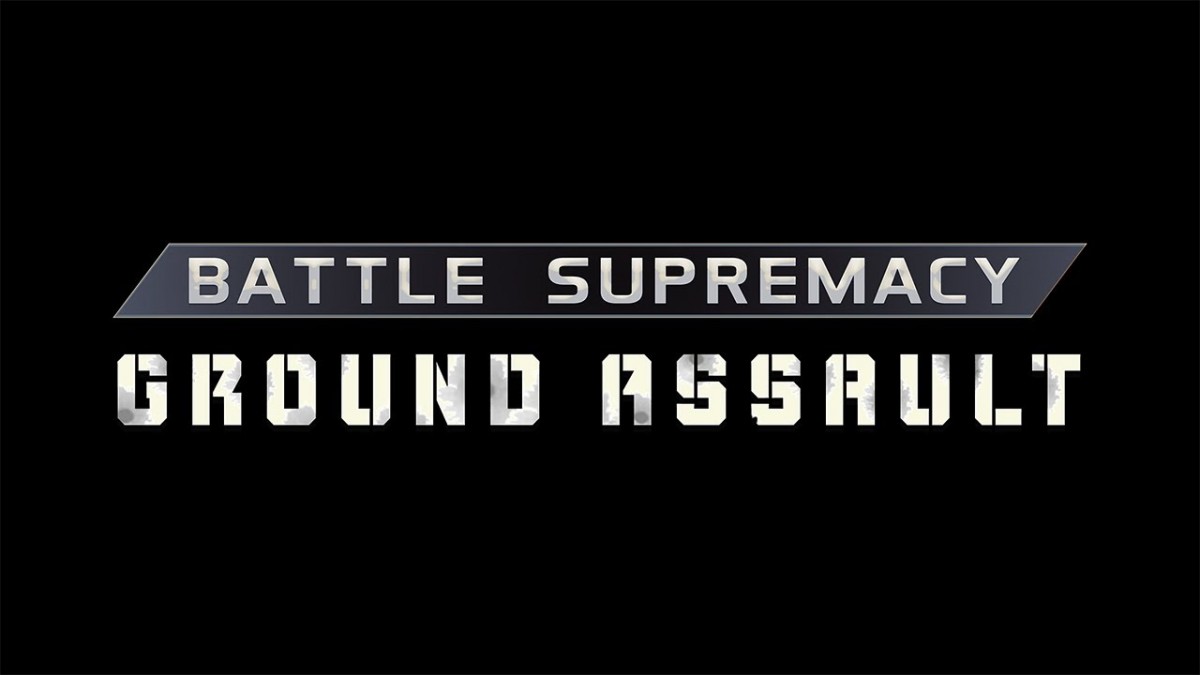 This tank-based military simulator puts players right in the driver’s seat to carry out a variety of missions online and off in a player-customized tank. Pit yourself against the best in online play or hone your skills in a variety of offline missions.

Detailed Customization: Spec your tank to perfection with countless tank combinations from equipment to aesthetics. Mix and match vehicle classes, individual tank parts, and tools of the trade from a massive arsenal of weapons and projectiles to create powerful and versatile vehicles.

Dynamic Environments: Explore and do battle in expansive environments from sun scorched deserts to dense urban areas. Changing weather and destructible environments ensure that no two missions are the same.

Multiplayer & Singleplayer Gameplay: Engage in a compelling single-player campaign or join in riveting game modes including King of the Hill, Capture the

Bases and Team Deathmatch online and offline.
In The Action: Switch between first-person and third-person perspectives to scope out the adversary from afar or charge into the action right at eye-level