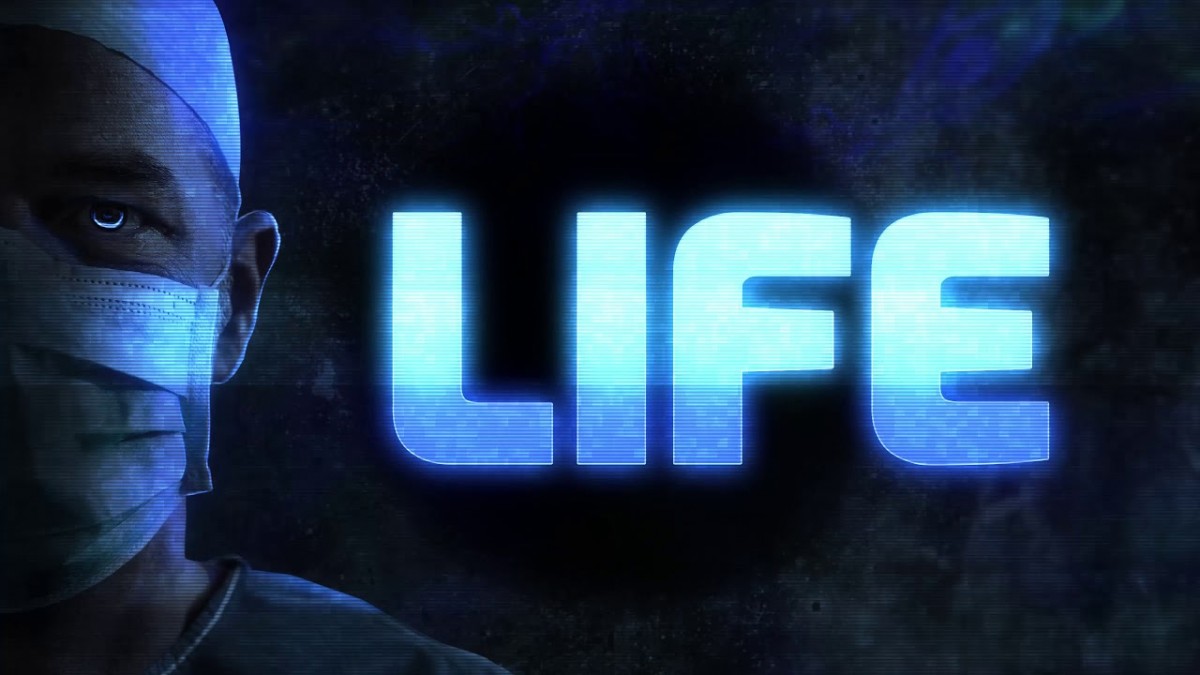 The launch marks the debut of a competitive multiplayer mode in which opposing doctors compete, one fighting for life and the other death, to keep a patient alive or help him to an early grave. Complete with matchmaking and leaderboards, multiplayer is one of several new features alongside sandbox mode, female patients, and three new levels including boss challenges for the life and death campaigns.

Bio Inc.: Redemption’s two campaigns encompass 24 levels of increasing difficulty for doctors who want to challenge themselves. Run tests and diagnose patients afflicted with hundreds of real diseases and symptoms, or ignore the Hippocratic Oath to inflict suffering on trusting, healthy people.

A roulette wheel lets maniacal medical practitioners infect their victims with a random STD. Patients can be named, and choices like Donald Trump, Jesus, Kim Jong Un or Hillary Clinton put famous faces on the operating table. Wield the power of life and death – the doctor is in.

“The Early Access data has shown an even split of players fighting for death and life in the campaign,” says J-F Mitchell, President of DryGin Studios. “With the launch of multiplayer versus, we are excited to see the outcome of theses head-to-head battles and know which side will stand.”