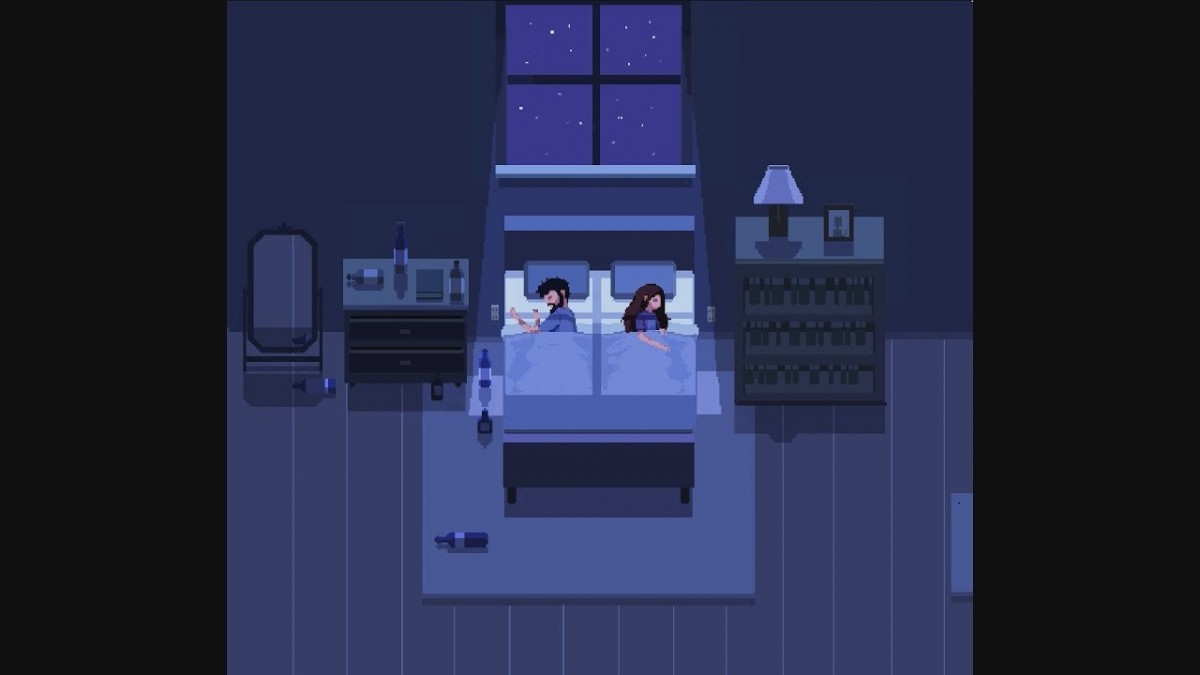 Little Moth Studios and Akupara Games have released Keep in Mind: Remastered for PC/Mac, iOS, and Android. The game is a remastered version of the original emotional story that follows Jonas as he confronts his alcoholism, grief, and mental illness.

Publisher Akupara Games will donate their profits from Keep in Mind: Remastered to Child’s Play, a charity supporting over 140 Children’s Hospitals world wide. Child’s Play seeks to improve the lives of children and teens in pediatric hospitals and other child welfare facilities through the kindness and generosity of the gamer community and the power of play.