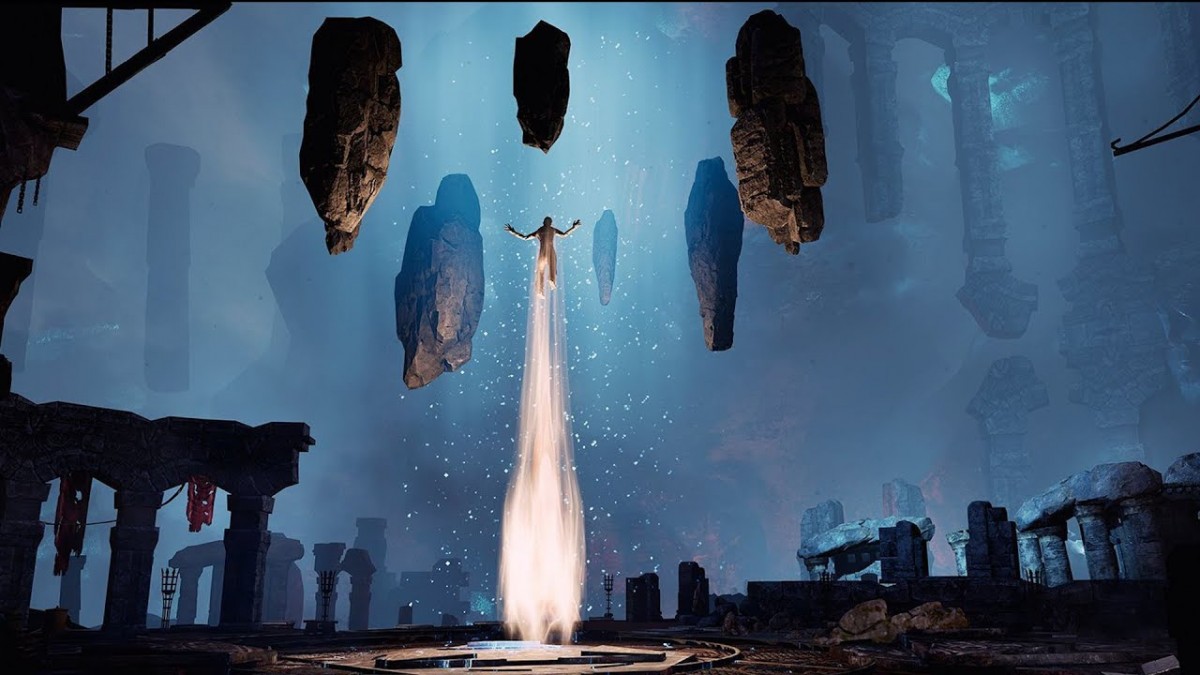 Carbon Studio announced that their action-adventure VR spellcaster The Wizards has just left Steam Early Access. The full release of the game comes with completed campaign and empowered spells for the ultimate wizardry.

With the full release, the players get access to three new story chapters, including epic boss fights and new cut scenes, that conclude the story campaign of The Wizards. The full release also brings Steam Achievements and “Master Enchantments” – powerful upgrades for all the spells in the game.

The full release version of The Wizards also looks prettier and runs smoother. Carbon Studio managed to highly optimize the game and increase its visual fidelity. The major and most visible difference is in the game’s lighting. Currently, all the spells in The Wizards cast dynamic lighting on the environment, creating memorable visual effects.

The Wizards is available on Steam, Oculus Store and Viveport.  Playstation VR release of The Wizards is planned for later this year, with no exact release date just yet.