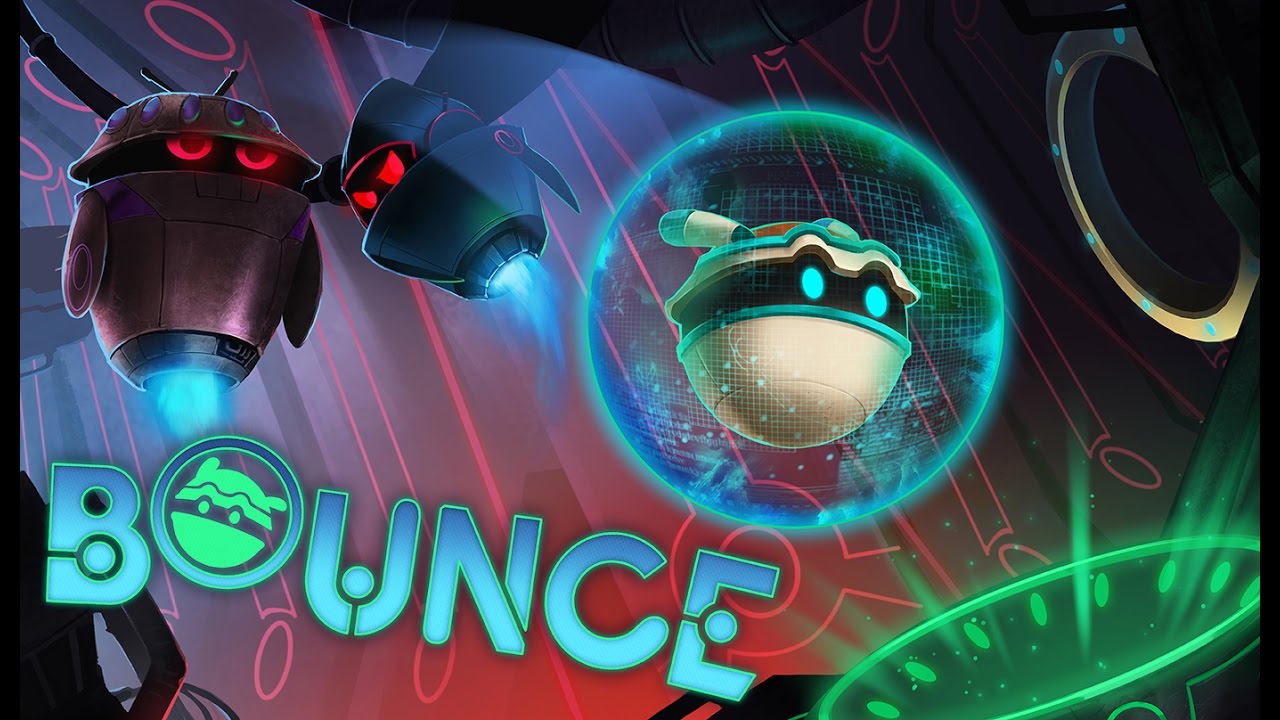 Steel Wool Studios — an independent VR development studio formed by creative veterans of Pixar Animation Studios, Lucasfilm, and Telltale Games — today announced that Bounce, a physics-based puzzle game, is coming soon for HTC Vive and Oculus Rift. Bounce combines the powerful narrative elements of feature animation films with the intricate gameplay mechanics of VR to create the ultimate puzzle adventure. Players are tasked with helping their playful robot companion, D1G-B, bounce, sling, jump, shoot, and roll his way through an increasingly complex labyrinth of rooms on a galactic spaceship to make his way to his final destination.

“Bounce started off as an early experiment to see how far we could push the limits of VR to challenge players,” said Jason Topolski, co-founder of Steel Wool Studios. “By introducing a narrative element, which is core to our game philosophy, we think we’ve added a cool new dimension to the physics game genre that will keep the players excited about what happens next.”

Under the watchful eyes of two serious-looking robots, H8-Bit and 2Bit, players help D1G-B traverse 50 rooms using an array of gadgets including accelerators, trampolines, and tractor beams to exit each level’s portal. As the journey progresses, so does the insanity, with moving blockers, laser gates, gravity wells, and multi-floor rooms all working to impede your advance. D1G-B’s fate is in the hands of the players… will they be able to keep their promise of helping their robotic friend reach his new home?