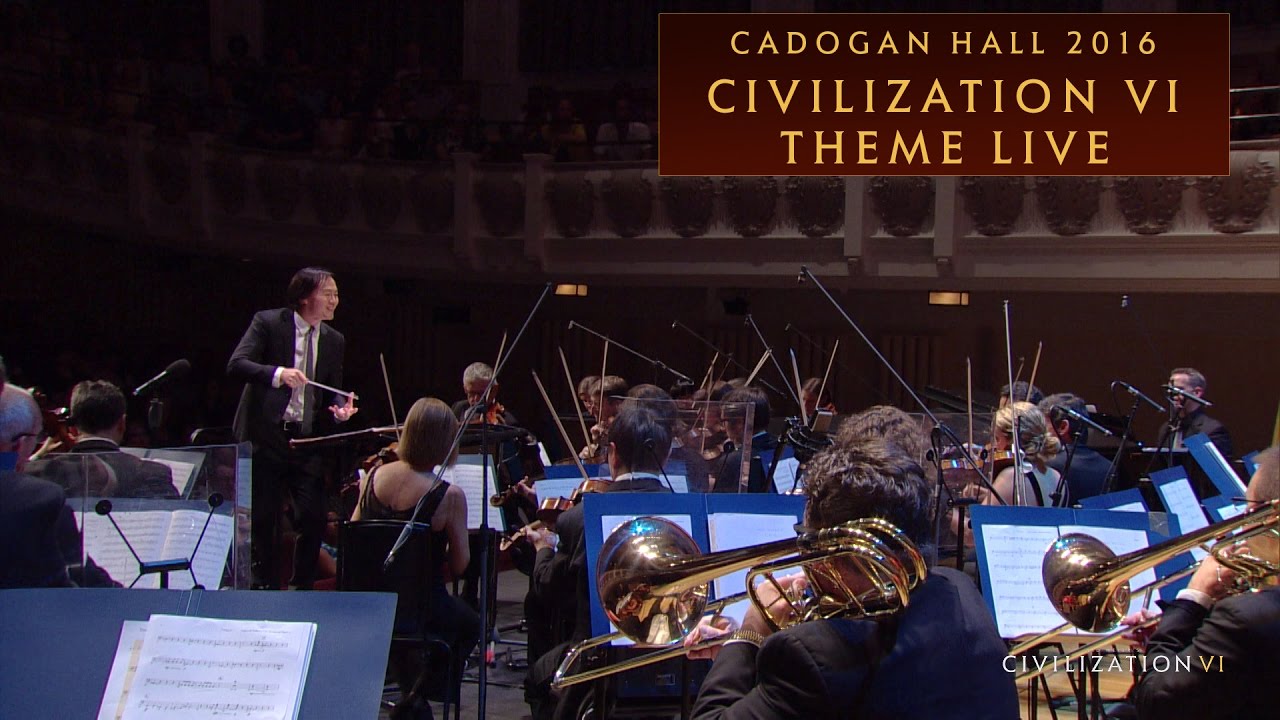 You can listen to the soundtrack:

The Sid Meier’s Civilization VI soundtrack will be available for purchase from Friday October 21, on Apple Music, iTunes, Amazon Music and Google Play.