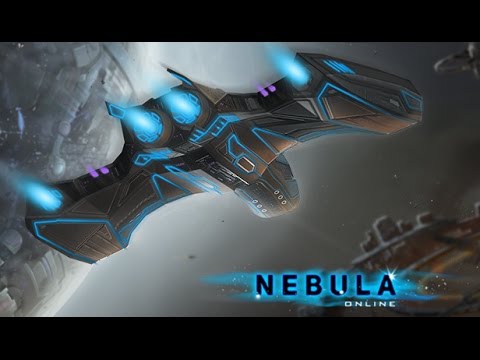 Kiss Ltd is pleased to announce that they have entered in to an agreement to publish the highly anticipated massively multiplayer game ‘Nebula Online’ for PC, Mac, Linux & Steam OS. Developed by the independent studio Mizar Games, Nebula Online entered Early Access in January of this year. Having taken onboard some excellent community feedback, Kiss and Mizar Games are now pleased to confirm that the game will be moving from Early Access to a full release on 3 November 2016.

“Kiss Ltd has an excellent track record of helping independent studios take their games through the Early Access program and on to a full launch” commented Darryl Still, CEO Kiss Ltd. “The 4 man team at Mizar Games have done an excellent job bringing Nebula Online to a full release and along with them, we would like to thank the Early Access community for their help and support”.

Nebula Online is a space based Massive Multiplayer Online Game which can be played across multiple platforms (iOS and Google Play, with Xbox One launching soon).

Set within a 3 race populated galaxy, players face a conflict for universal domination. Explore the universe to find resource fields, abandoned stations and habitable planets. Be aware of your enemies who are out to challenge your power and make sure you are fully armed to beat their armies.

Create alliances and collect troops of like-minded soldiers and lead them to an overwhelming victory in your quest to conquer the universe!