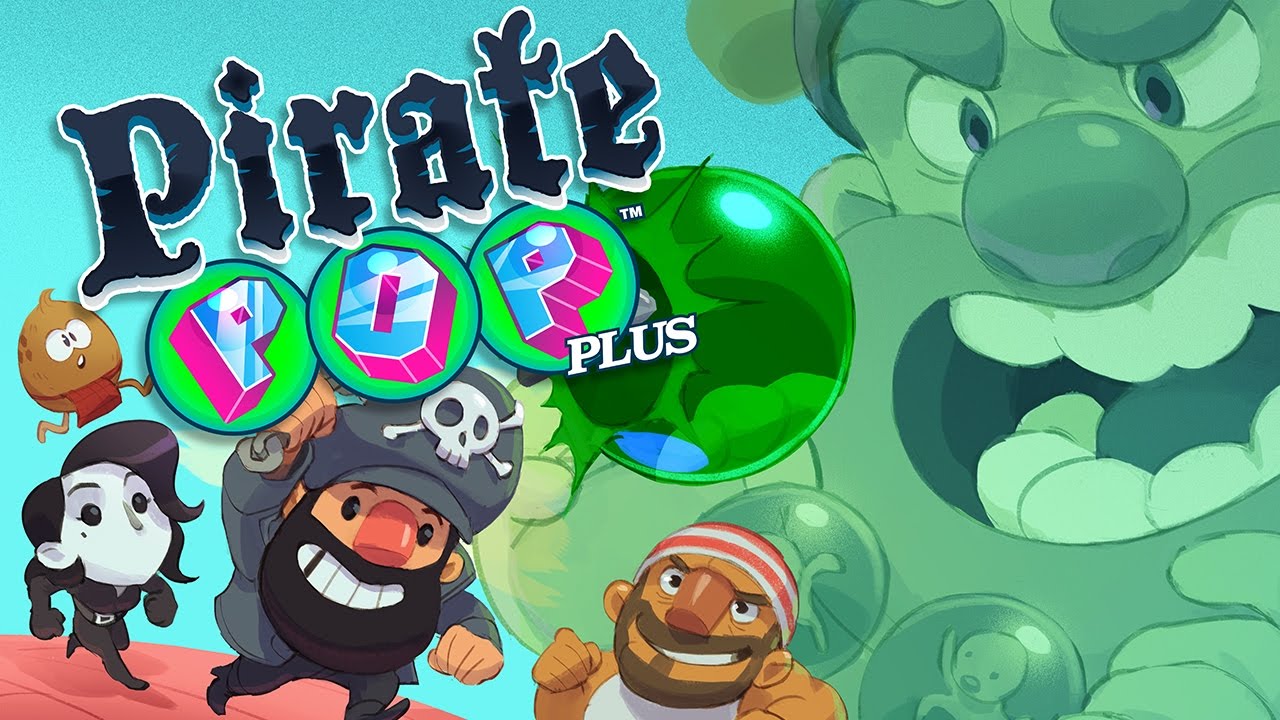 In Pirate Pop Plus, players must pop bubbles to save the townsfolk while Bubble Pirate’s gravity gun forces them onto walls or the ceiling. Buccaneers will earn coins that they can spend on customizations for their “Pocket Game” handheld console, including new faceplates, stickers, backlights, and even music and characters for the game itself. Players can also spend coins on Hyper Mode, a faster, crazier and more difficult version of the core arcade game that rewards players with a multitude of coins.

“Every year a bevy of fantastic games release, but there is nothing like playing the punishing games from the 8 and 16-bit eras,” said Hawken King, Founder of Dadako. “Thanks to the support of 13AM Shipping Solutions, we are giving Nintendo gamers an amazing 8-bit arcade action experience to add to their collection with today’s release of Pirate Pop Plus. We believe gamers of all ages will fall in love with the game’s nostalgic aesthetic and customizable features.”

In addition to chaotic gameplay, Pirate Pop Plus features artwork by Justin Chan, key artist for a bevy of video games such as Nuclear Throne, as well as music from Gyms, composer of Knuckle Sandwich, Dan Rodrigues, composer for Runbow, and 8-bit composers Matthew Ivic and Harry Waters, son of Roger Waters from legendary rock group Pink Floyd. The game also features a guest character cameo from Runbow’s Satura.