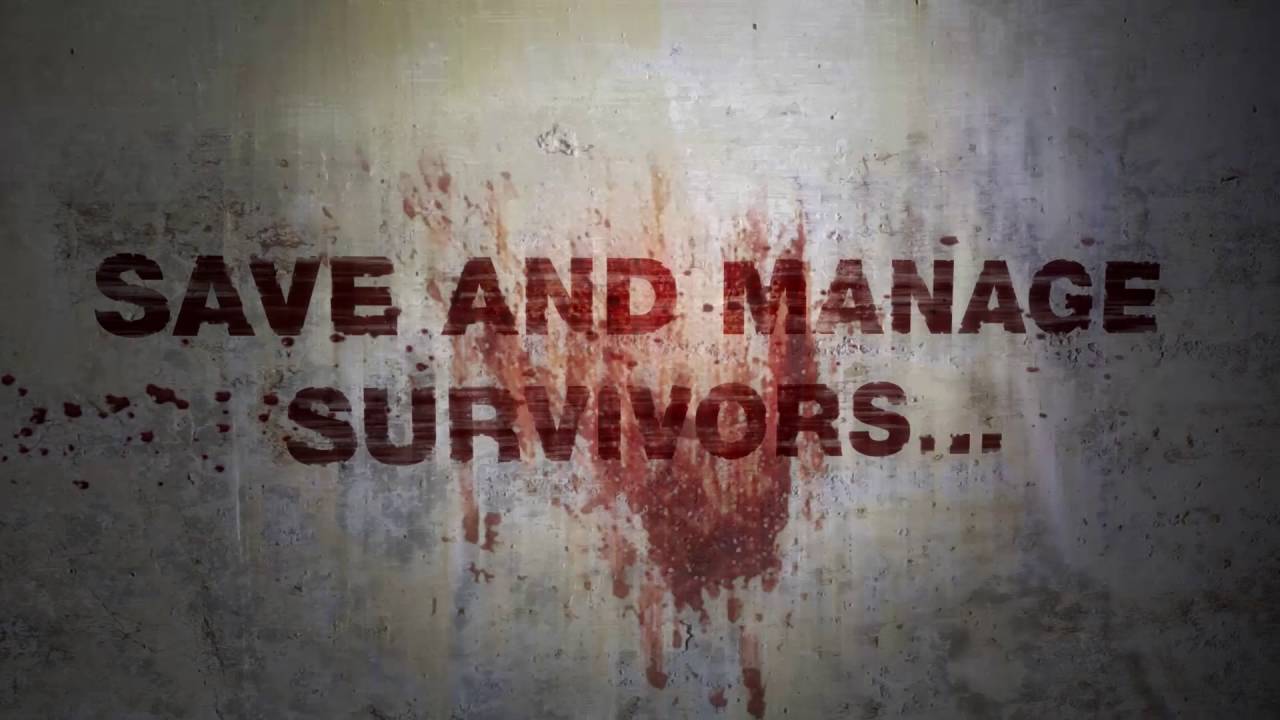 Dead Age, the tactical zombie horror RPG from Headup Games and Silent Dreams, will leave Early Access see full release on Steam on November 4. The game, which puts players in the role of survivors of a zombie apocalypse, challenges players to rebuild society, brick by brick, while fighting off the undead hordes in challenging tactical turn-based combat. In Dead Age, you will manage survivors, go on dangerous scavenging runs, build alliances, craft equipment and make difficult story-influencing decisions. There’s a lot to do to rebuild a zombie-ravaged world…are you up to it?

Find out on November 4 when Dead Age hits full release on Steam!

Just after the zombie outbreak you were fortunate enough to join a group of survivors and hole up in their camp. But that doesn’t set you out of danger! Food supplies are running low, injured survivors must be tended  to and materials need to be scavenged to keep the camp intact. The zombie threat increases steadily and gangs of hostile survivors keep you on the defensive.

Another feature of Dead Age is its non-linear story with real in-game consequences. Decisions you make in conflict situations affect the story’s future. You can choose to be a hero and save more survivors, or let them die to stock up on supplies. You can build romance relationships with other survivors or start rivalries that may have disastrous chain reactions.  Daily events offer new dangers and situations in which you must make choices that affect the survival chances of your camp. Live long enough, and have a chance to unlock one of the game’s six possible endings.