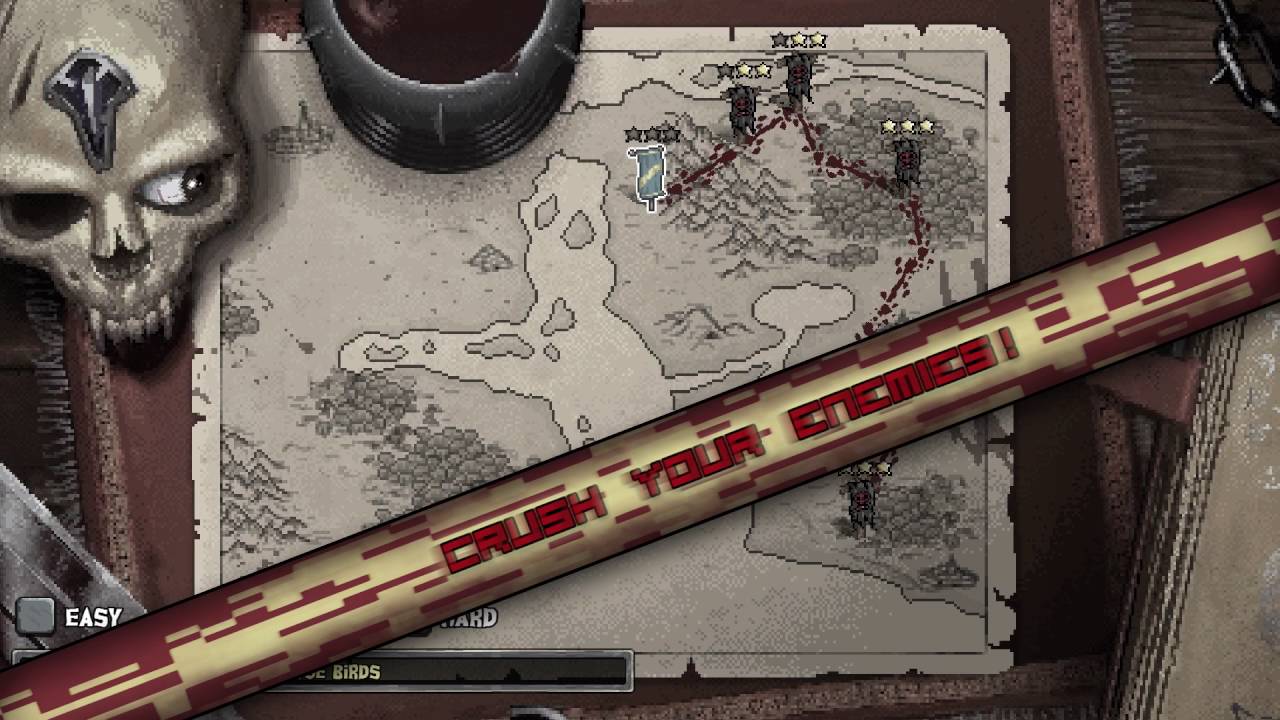 Oh My Gore! is available on Steam. The pixel art tower defense game by Daedalic Entertainment and bumblebee. will be released exclusively for PC.

With its official release, Oh My Gore! will take players to the dark side: As God of evil, their aim is to conquer castles and fortresses and to fight enemies. Oh My Gore! convinces with its unique retro pixel art design.

About Oh My Gore!
Oh My Gore! is a genre-mix of real time strategy, tower defense and reverse tower defense, visualized in a 2D pixel art top-down style. The player will join the forces of evil, playing an evil divinity unrivaled in his viciousness and eager to execute revenge on the world for past wrongs. And nothing less but total world domination will satiate the hunger for vengeance; so the godlike player ventures forth to wipe out all do-gooders from the planet.

That’s where the tower defense mechanic kicks in: players conquer and defend territory after territory, castle after castle, keep after keep. The strike force consists of vile orks and bone-knights. As soon as they scourged and conquered one area, they’ll defend it against the attacks of the noble knights.

Quests allow the player to recruit more heroes. Additionally, there are optional factors like time limits or secondary objectives – carnage allows the god to increase his power. Unique 2D-liquid-physics enable the player to influence the game world directly: an active volcano can bring a fiery and sudden end to the player’s enemies and own troops. Random encounters and events are the icing on the cake and give an exciting taste to classic gameplay.