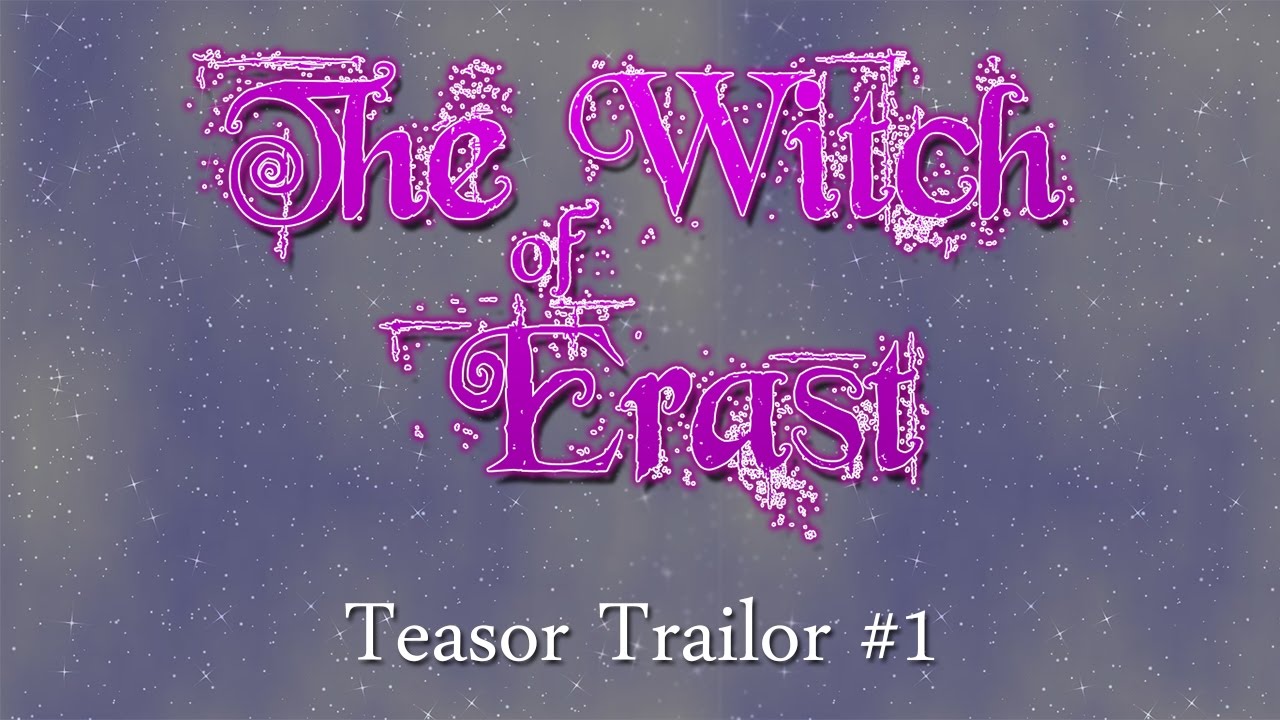 Givit Game Studios (Pty) Ltd has announced its first mobile. THE WITCH OF ERAST. A mobile game that will launch on iOS and Android.

“My name is Azelea White. I live in a place called Erast. This is a magical land. A land where all is loved. But the darkness keeps creeping in and we need to keep the light as strong as we can. The light is our live source. That is why we collect light orbs. I am the only one with the ability to collect these orbs.”

THE WITCH OF ERAST is a collect it all adventure game. Collect as many light as you can. Challenge your friends with high scores, and try and beat your own personal high score.

THE WITCH OF ERAST will be available on two mobile platforms. iPhone for iOS 8 and higher, and Android Kit Kat and higher. Tablet and iPad versions will be launched at the end of 2016.

Anmari van Achterbergh, is our talented voice of Azelea White. She studied Drama at the Tshwane University of Technology and achieved her B-Tech Diploma. She also stared in various productions in the theatre field including farces from the British Writer Ray Coney, translated into Afrikaans more recently masterpiece called “Daa’ gaat die bruid” (There goes the bride) and the lovely children theatre production called “Liewe Heksie”. She was also a radio DJ, she presented a youth programme on a local radio station 93.9 East Rand Stereo and she was a radio journalist. Did some MC work for corporate events for companies such as Vodacom and other social events. Voice Over work for various projects and advertisements. She is also a lecturer at Trinity College specializing in the art of performance art’s and musical theatre. Her latest work is a television ad for Meatworld on KykNet. THE WITCH OF ERAST is her debut in the video game industry. She has a passion for the arts and culture and grew up in a very creative environment including film, theatre, art and radio. It gave her the experience to build on all the fundamentals gained whilst introduce to the creative world. She loves art movies, painting and writing. She is alos a musician playing the violin, piano and guitar. She is a very social person.

Givit Game Studios (Pty) Ltd is a two man – Gustav van Rooyen and Hugo Hewitt – indie developer studio from the East Rand. They started out by participating in the Ludum Dare where you as a developer have 72 hours to develop a full production video game. The developed four games:
1.    The Yellow Jacket Man
2.    Memory of a Psychopath
3.    Saving the Oak
4.    Heat-Ray

They currently working on two games. Simple SAM that will be released in October 2017 and the rAge gaming expo and The Witch of Erast.