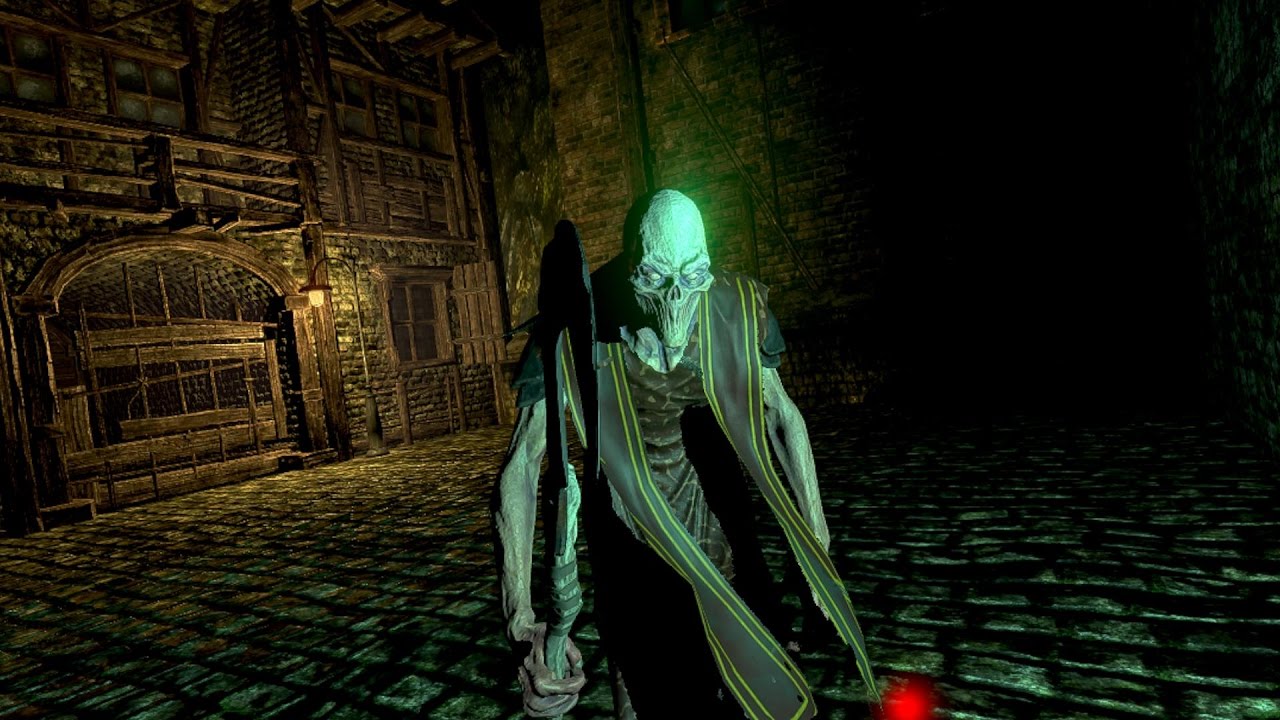 Developed and published by Strange Company, Left-Hand Path, a Dark Souls-inspired room-scale virtual reality adventure and horror RPG where players hold the power of magic in their hands, is now available  on Steam for Vive and Oculus Touch.

In Left-Hand Path, players awaken in a cursed darkened castle with a tragic history full of never-before-seen, freaking scary-ass creatures that are after your skin. Armed with arcane powers and a thirst for exploration, players must wield their newly-found powers and explore to find even more powerful spells and rituals, while trying to stay alive long enough to solve the mysteries of Well of All Rewards.

“Left-Hand Path is proof that you should be very afraid of things that go bump in the night and hide in the dark,” said Hugh Hancock, indie developer behind Left-Hand Path.” “I designed it to in a way that the story will compel you to finish the game even though your common sense will tell you to stop playing because you no longer have any shit left in your body to be scared out of you.”

“ I was lured in by its enchanting graphics and fantasy lore that just blends in so well with the story. They’re also horror elements I’ve jumped more in this game than any horror game I played with only two of the scares rigged.” – Knytron OMEGA

“My girlfriend said “this isn’t as scary as you said.” Then the very first enemy in the entire game attacked her. She screamed and tried to rip the Vive off, failed, and ran directly into the wall then fell on the ground.” – Deathdefy

“This game is right up there with Vanishing Realms. It’s the scariest game I have ever played and the graphics and sound are excellent.” – Montaigne