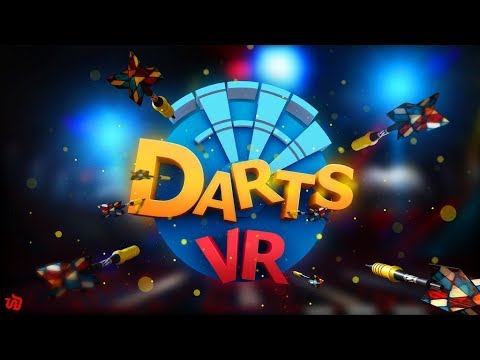 Train solo or compete against your friends and family for the all-time high score. Enjoy two-player competitive play following popular “501 rules,” or aim for the most scored points in limited-round games. And when you’re feeling up for it, enter the grand arena to test your dart skills to the cheers (or boos) of onlookers!

Darts VR is a multiplatform virtual reality title for standing play on the HTC Vive and Oculus Rift, with the use of both platform’s gesture-based controllers. Local pass-and-play multiplayer is supported. Darts VR is available now on each platform’s dedicated marketplace, with a Steam release slated shortly.