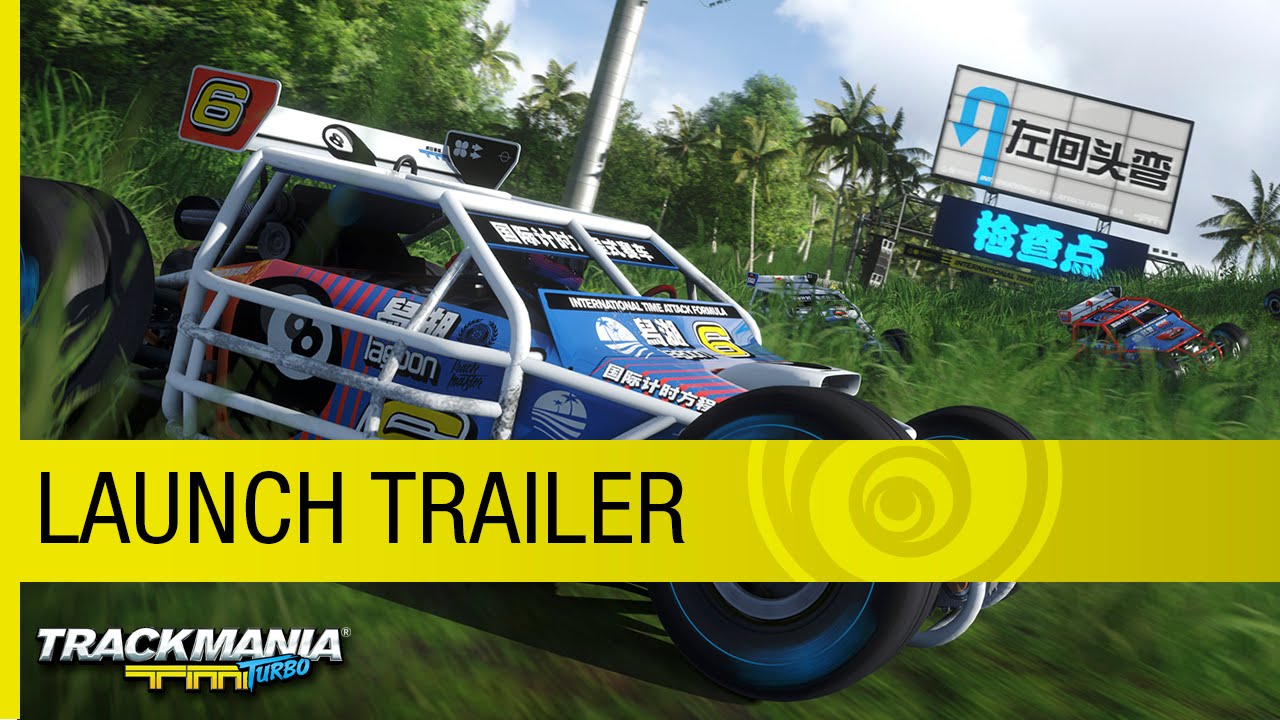 Ubisoft® announced that a free VR update for TrackMania® Turbo is now available for owners of the ultimate arcade-racing game. A free demo, featuring four tracks, is also available for members of the public who are eager to discover this powerful VR experience.

Through 40 exclusive VR tracks set in four different environments (International Stadium, Valley Down & Dirty, Rollercoaster Lagoon and Canyon Grand Drift), players will be able to experience the intense speed and the spectacular jumps, loops and wall-rides of Trackmania Turbo like never before, thanks to the latest VR technology.

For players who have never tried the game before, a free four-track demo on the Rollercoaster Lagoon and Canyon Grand Drift environments is now available on PlayStation®VR and PC.

Developed by Nadeo, a Ubisoft Studio, Trackmania Turbo features an easy-to-learn, hard-to-master arcade-racing universe with time-attack gameplay, where players set their own limits and challenges. The game revolves around an exhilarating combination of matchbox car fantasy and massive scale, focused on the pursuit of the perfect run around the track.

Trackmania Turbo will also be available on PlayStation 4 Pro.