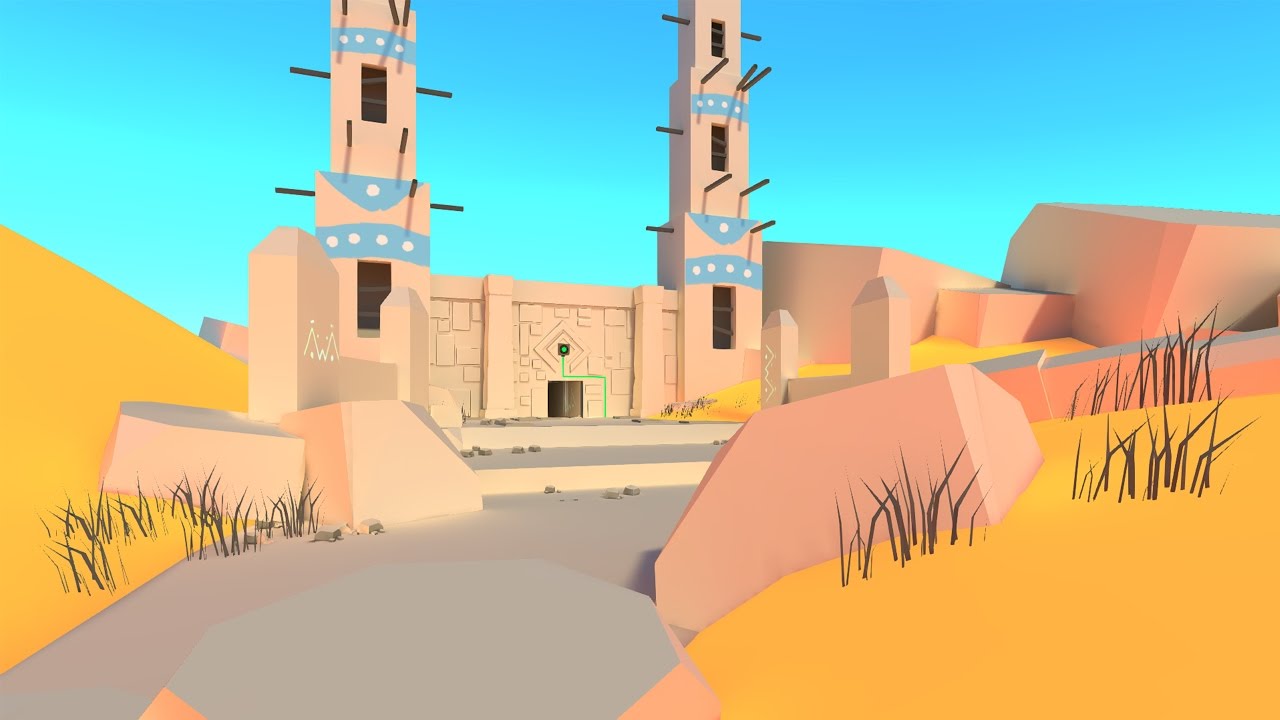 Since its launch early this year, Rangi has proven to be a popular entry in the realm of adventure/puzzle VR mobile games. The game’s focus on challenging puzzles set in the immersive world of mythical Africa has set it apart and has led to it receiving many positive reviews. Now more players will be able to enter the game’s mysterious and entrancing world as Funsoft announces the release of an Oculus Rift and Vive versions for PC players.

Rangi features a poetic and mystical experience as players immerse themselves into a virtual reality adventure and seek to bring the life force energy and music that have been stolen back to the land of Ota in order to restore prosperity and joy. The new PC version of Rangi offers improved graphics, higher quality lighting, and more detailed environments. These enhancements make the game’s world of African tribal art, folklore, and music even more immersive and rewarding for players to dive into. Those playing Rangi on PC will find additional help on their journey through the introduction of a second wand. This wand, decorated with a voodoo chicken foot and magical ring, will help guide players in finding hidden artifacts.

Fabien Delpech, creative director at Funsoft, says, “We were extremely pleased by the response we have received for the release of Rangi. The Rift and Vive versions are exciting for us as they allow us to bring the game to a whole new audience of PC players. Thanks to the greater specs on these platforms, we were able to better represent Rangi’s graphical universe as we had originally envisioned it. The added room scale and second wand allow for a higher level of immersion by making the gameplay and player interaction with the environment more impressive. “