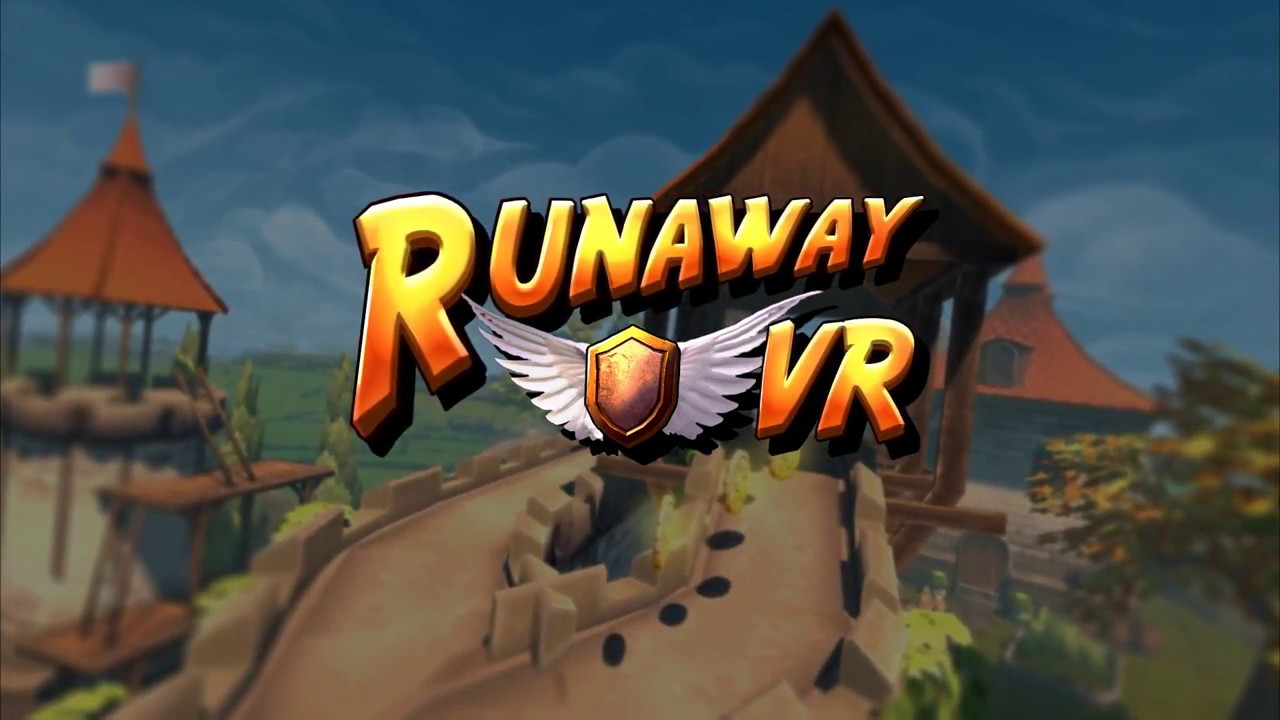 Panoramik Inc. announced the launch of their brand new speed-up runner called Runaway VR. It is the most dynamic and addictive VR experience, which will entertain players for a long time. Runaway VR has a simple and at the same time absorbing gameplay that mixes elements from well-known and popular mobile games like “Temple Run” and “Subway Surfers”. Runaway VR is available for HTC Vive and Oculus Rift on Steam.

Starting the game, you will find yourself running through the picturesque places. Behind you is the chase. Ahead of you lies a narrow path full of dangers and the unexpected turns. The rhythm of the drums makes the pulse race and sharpens your reflexes.

Don’t stop, Runner! The cost of failure is YOUR LIFE!
Collect coins, get boosters, reach your goals, be one of the top-runners all over the world. Everything depends on you!

“We designed Runaway VR to be as intuitive as possible, while still making full use of the VR headsets functionality,” said Vlad Zhilyaev, CEO of Panoramik Inc.. “This will allow you to fully enjoy the thrilling and fantastic adventure with its own obstacles! Just keep running!”

Have you ever heard about “Temple Run”? Imagine yourself as a hero of this popular mobile game and all this frantic action is in virtual reality.

Playing Runaway VR you will move a lot as you should maintain balance, jump and get down and the speed is going faster and faster, so it feels like you really try to run away from everyday routines!

Runaway VR is out now for HTC Vive and Oculus Rift.