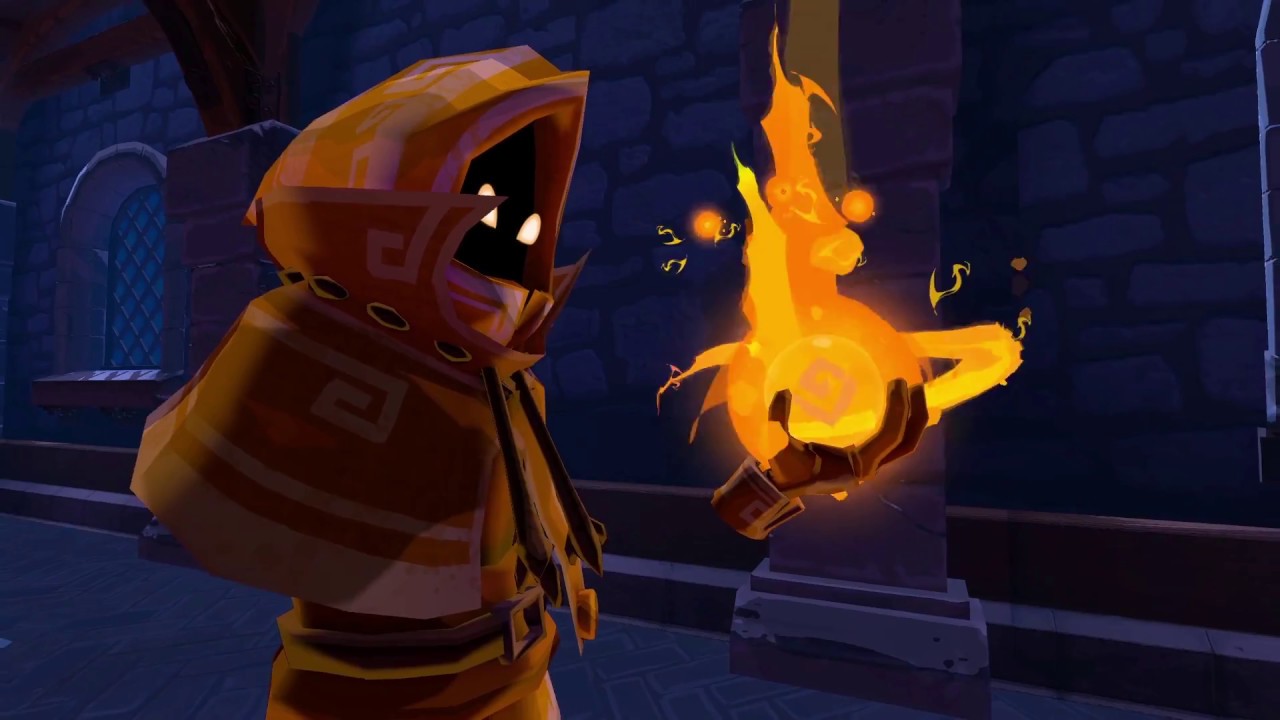 Independent video game developer 8th Shore, Inc. have announced that VR wizard dueling game, inVokeR, is available for HTC Vive and Oculus Rift, with a full release planned for later in the year. Don your cloak, test your abilities, and out duel your opponents to become the ultimate archmage!

inVokeR includes both single-player and multiplayer modes – train your skills in offline play: against AI in multiple difficulties, in three Target Break Time Attack modes, and through the gauntlet of the Boss Trial. Then prove yourself in online play, with friends in private matches and against random players in public matches with optional voice chat.

“Our aim with inVokeR was simply to make a game that was fun at its core,” said Director and Producer, Eric Compton. “The basics are easy to pick up – it’s just throwing a ball – so anyone can jump in and play. For those who want to spend the time to learn all the spells and how they work, there are small nuances to using every spell that allow for interesting strategies against other players and there’s undoubtedly a level of mastery to be attained. We intend to shape the game’s continued development with our community, and are actively seeking player feedback.”

In inVokeR players are set against AI and human foes alike – use a combination of offensive and defensive spells to turn the tide of battle! The Early Access launch version includes three different fantasy battle stages to choose from. 8th Shore hopes to deliver additional stages, spells, and more ahead of full release.