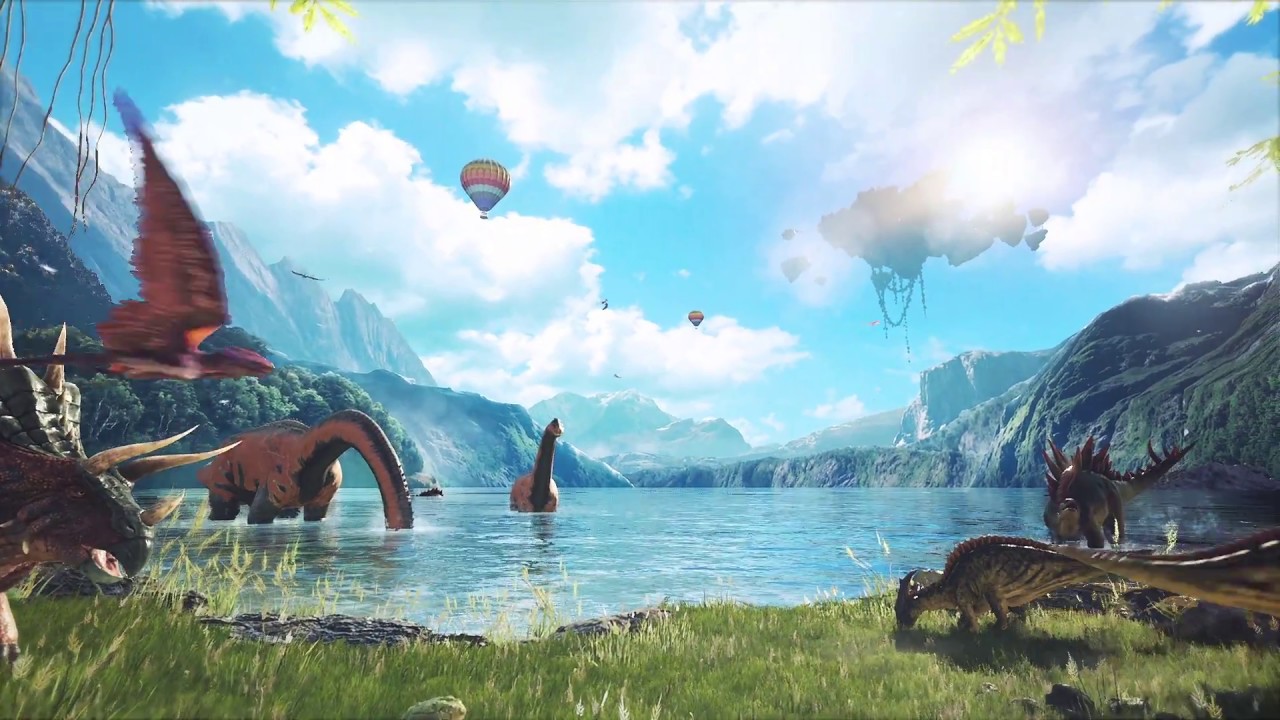 Snail Games today unveiled further details on ARK Park, a vivid new virtual reality experience that will let players explore and encounter more than 100 creatures from the Jurassic era. ARK Park, which showcases dinosaurs and other prehistoric creatures from the world of ARK: Survival Evolved, will be available in 2017 on the three leading VR platforms: HTC Vive, Oculus Rift and PlayStation™VR.

Studio Wildcard, the developers of ARK: Survival Evolved, will be creative consultants on this upcoming VR title, with Snail’s Peacock Studio directing the project. ARK stalwarts will have their skill and cunning in taming primeval creatures rewarded in this new game, as they can import their own collected dinosaurs from the original survival game into a up-close and personal, full VR experience!

Players begin their ARK Park adventure at a visitor center surrounded by life-sized holographic dinosaurs where they’ll learn about these creatures that they’ve only read about & seen in books and summer blockbusters. From there, players will have the option to explore multiple interactive attractions on-foot or in vehicles & on Dino-back, including a swamp, forest, desert,  snowy mountain range, and more. Each attraction features stunningly rendered and realistic environments of the period inhabited by ARK creatures, which can be found and captured through use of items, weapons, and puzzle-solving.

Snail Games recently announced a partnership with Studio Wildcard to license the IP for ARK: Survival Evolved, the popular open-world dinosaur survival game, for a VR experience. ARK Park will be available on HTC Vive, Oculus Rift and PlayStation™VR in 2017.