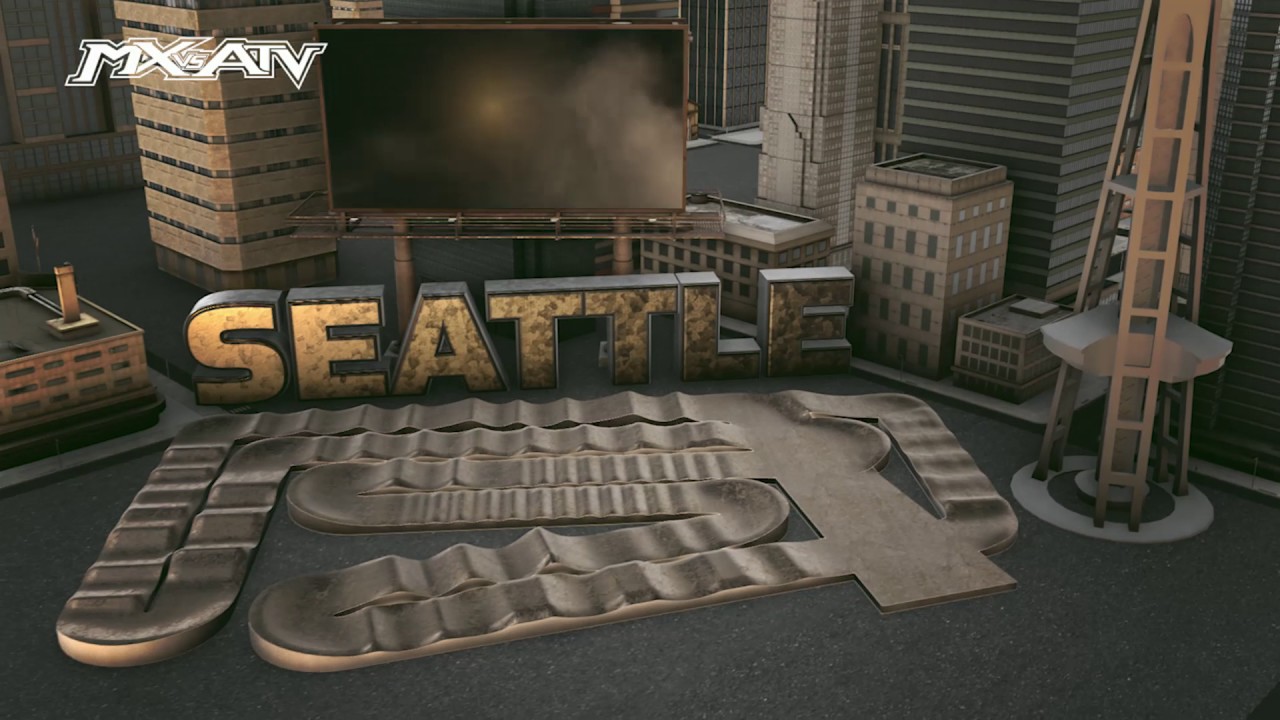 For a limited time only, and perfectly aligned with the start of the 2017 Supercross season on January 7th

THQ Nordic hereby announces the 2017 Official Track Edition of MX vs. ATV Supercross Encore for Xbox One, PS4, and PC.

While there are racing games out there that have replica tracks and seasons, this will be the first time in video game racing history (at least to the best of THQ Nordic’s knowledge), where players can download the official track layout days before the actual race each week throughout the entire season (except for Daytona). For example: players will be able to download Anaheim Round 1 on Tuesday and then watch the pros race the same track layout that Saturday night!

This special edition also marks a first for the MX vs. ATV series recreating an official Supercross season.

For a limited time, boxed versions of this game will go on sale Tuesday, January 4th with an MSRP of $39.99/€39.99 for Xbox One, PS4, and PC, including the full game of MX vs. ATV Supercross Encore plus all 16 races from the 2017 Supercross season (Daytona excluded).

Players who already own a copy of MX vs. ATV Supercross Encore will be able to pick up a DLC pack that will also give them a new track each week for an MSRP of $19.99/€19.99.