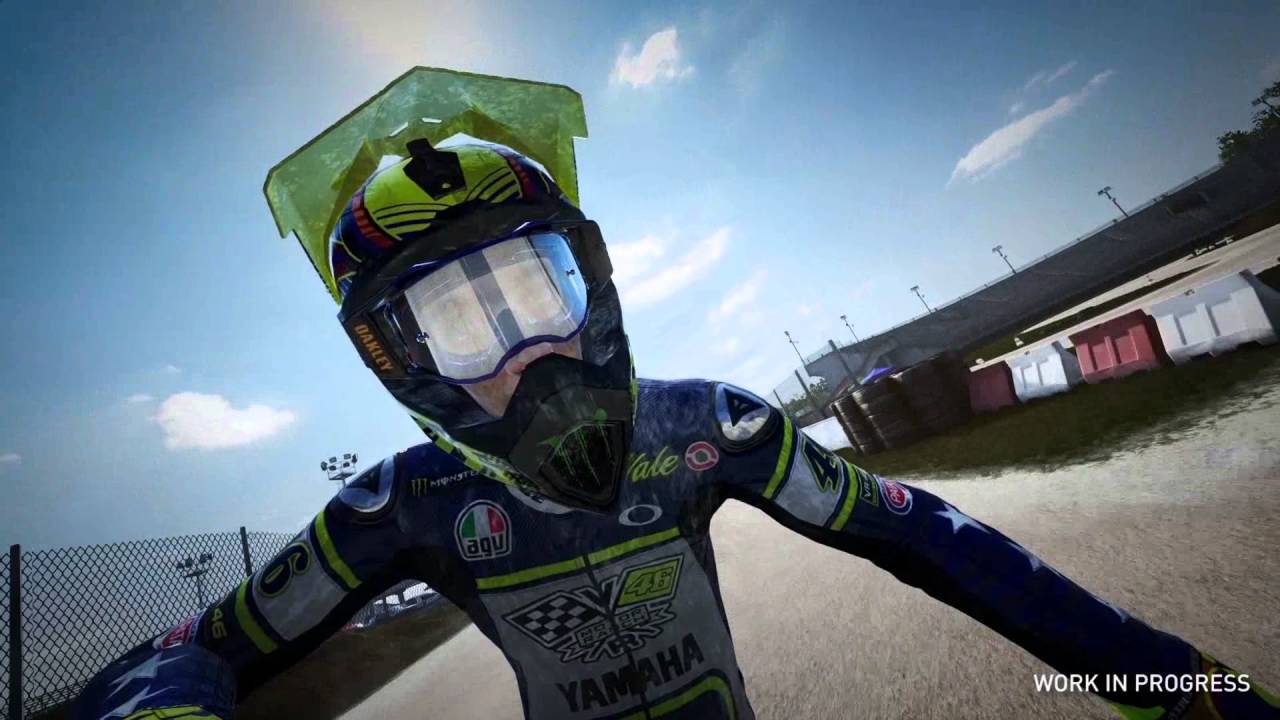 PQube is excited to reveal a special video devoted to Misano World Circuit Marco Simoncelli. In this circuit you can race in several game modes like: Flat Track, R1M, Rally, Drift e MotoGP™. The game will be available on June 17th for PlayStation®4, Xbox One®, the all-in-one games and entertainment system.

“Misano represents the Italian Speed Temple and the Hometown of Valentino Rossi. Since the beginning of his career Valentino Rosssi trained himself on all these disciplines like Flat Track, R1M, Drift, Rally and MotoGP to became the champion”, affirms Luca Simonotti, Lead designer Milestone.

MISANO FLAT TRACK ARENA:
In Flat Track, Riders challenge on their motorbikes – called Flat Track Bike – by using a technique that consists of drifting with the foot outside to balance their weight – which looks like Motocross and Supermotard – but at the same time is different due to the surface and the approach used. The rider’s ability and the terrain decide the result of the competition.

R1M:
Participate in special training sessions with the R1M Yamaha bike, a special super sportive bike manufactured by Yamaha Motor, on the Misano GP track. This Bike has been made thanks to Valentino Rossi Experience for his training.

RALLY:
Rally, one of the most adrenaline-fueled motorsport disciplines, arrives in Valentino Rossi The Game. Wear the Rally suit and listen to your co-drivers pace-notes through the track choosing between: Valentino Rossi, VR46 Academy Riders, “Valentino’s Friends” or custom Rider.

DRIFT:
Drift has never been so thrilling. Wear the shoes (Boots) of Valentino Rossi/VR46 Academy Riders/ Custom Rider and drift on 2 different tracks with 3 layouts each for a fueled experience.

MotoGP™:
Participate in the official MotoGP™ 2016 season or the quick race and live the adrenaline on one of the most loved Italian tracks.

Valentino Rossi The Game will be available for PlayStation®4, Xbox ONE from June 17 2016.