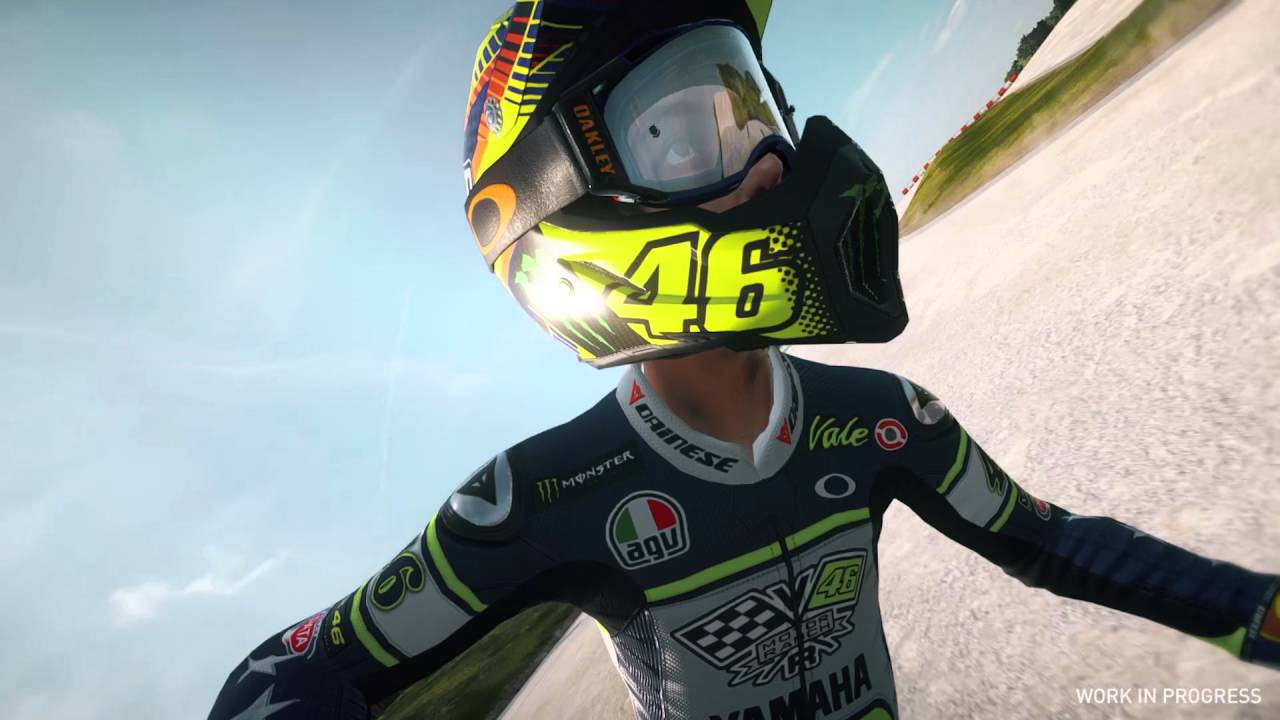 PQube is pleased to present a video dedicated to the exclusive MotoRanch VR46 for the first time included into a racing game. Valentino Rossi The Game will be available in digital and physical stores starting from June 16th 2016 on PlayStation®4 and Xbox One®, the all-in-one games and entertainment system.

Tavullia hills and valleys, surrounded by a suggestive naturalistic and rich environment is the frame of the exclusive MotoRanch VR46, that for the first time opens its doors to players all around the world. The MotoRanch represents the training field for Valentino Rossi and the VR46 Riders Academy and consists of different circuits where you can practice one of the most engaging discipline like the Flat Track. On a circuit, specifically created for this, 12 riders challenge on their motorbikes – for instance Flat Track Bike – by using a technique which consists in drifting with foot outside to balance the weight – which looks like the Motocross and Supermotard ones – but at the same time is different due to the surface and the approach used. The rider’s ability, the terrain – which is different if it is spring/autumn – and the weather to decide the result of the competition.

All these elements will be included inside Valentino Rossi The Game where it will be possible to race in 4 different competitions: Dritta, Alla Rovescia, EnduRanch and Americana, during different weather conditions and two different kind of light: daytime and sunset. But there’s more!

Inside the MotoRanch VR46 will be possible to race not only with Valentino Rossi, but with all VR46 Academy Riders and the “Valentino’s friends” characters as: Tony Cairoli, Alberto Tebaldi, Mauro Sanchini, Thomas Chareyre, Marco Belli, Mattia Pasini, Chad Reed, Guy Martin, Graziano Rossi, Filippo Scalbi and Federico Fuligni.

Valentino Rossi The Game will be available for PlayStation®4 and Xbox One from June 16, 2016.