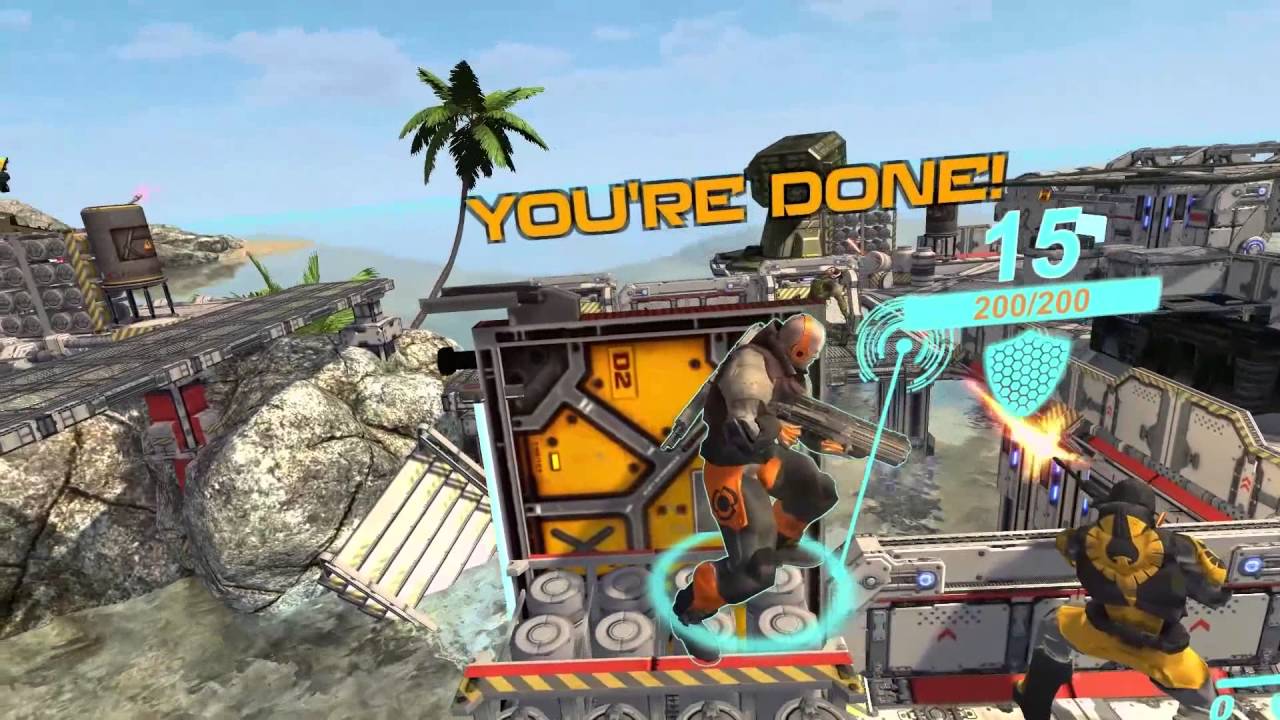 Shock Tactics is inspired by the space western style of Firefly and games like Jagged Alliance and X-COM. The game is set on an ancient alien homeworld, procedurally generated each time you start a new game. Shock Tactics will be released later this year on Steam for PC and be available as a digital download.

About Shock Tactics
As the commander of a Strike Team, fighting for the Space Pioneers, you are the trailblazer for the first wave of explorers on a harsh and ancient alien homeworld. Other powers are trying to uncover the secrets of the planet, the ruthless Mega-Cooperation “Consortium” has already sent their mercenary forces – future conflicts are inevitable.

Your first task is to establish a base of operations, gather resources and expand your base in order to research advanced weapons or healing facilities. Lead your strike team into intense and tactically demanding turn-based fights and choose from a large variety of different skills and tactics.

Order drone strikes or demand emergency reinforcements from an orbital dropship, use explosives, cloaking devices, or even short-range teleportation. Between combat, explore the procedurally generated planet, find alien artifacts and learn how to use them, unlock unique abilities for your fellow soldiers and expand your territory to gain control over the new world.

More About the Game

Shock Tactics is a single player turn-based sci-fi strategy game with tactical combat, exploration, squad management and base building. It is inspired by the space western style of Firefly, the massive weapons of Warhammer 40k and turn-based games like Jagged Alliance and X-COM.

You are a trailblazer for the first wave of the free Space Pioneers that are exploring an ancient alien homeworld. In their century old struggle with the dictatorship of the Imperial Consortium, this planet is the first real hope of finding a new home for their people.
• Challenging squad tactics combat: Lead your strike team against smart enemies that employ a large array of tactics. Know your enemy, build a strategy, rule the battlefield.
• Exploration is key: The world map is full of mysterious landmarks containing alien technologies and ancient secrets that you can unravel to become strong enough to tip the balance of fate.
• Procedurally generated world map: You never know what you will find when exploring the world. This makes strategic decisions unique for each game session and leads to a high replayability.
• Strike team progression: Harness the power of the alien artifacts, unlock unique abilities and build your group of soldiers into a fierce strike team as you explore the planet.
• Base building: Expand your base with structures to build advanced weapons, develop sophisticated healing capabilities and research alien technologies.
• An immersive story woven into the open world: You are dragged into the struggle for the New World’s future while trying to stay alive in the middle of an escalating war between the Space Pioneers and the Imperial Consortium.