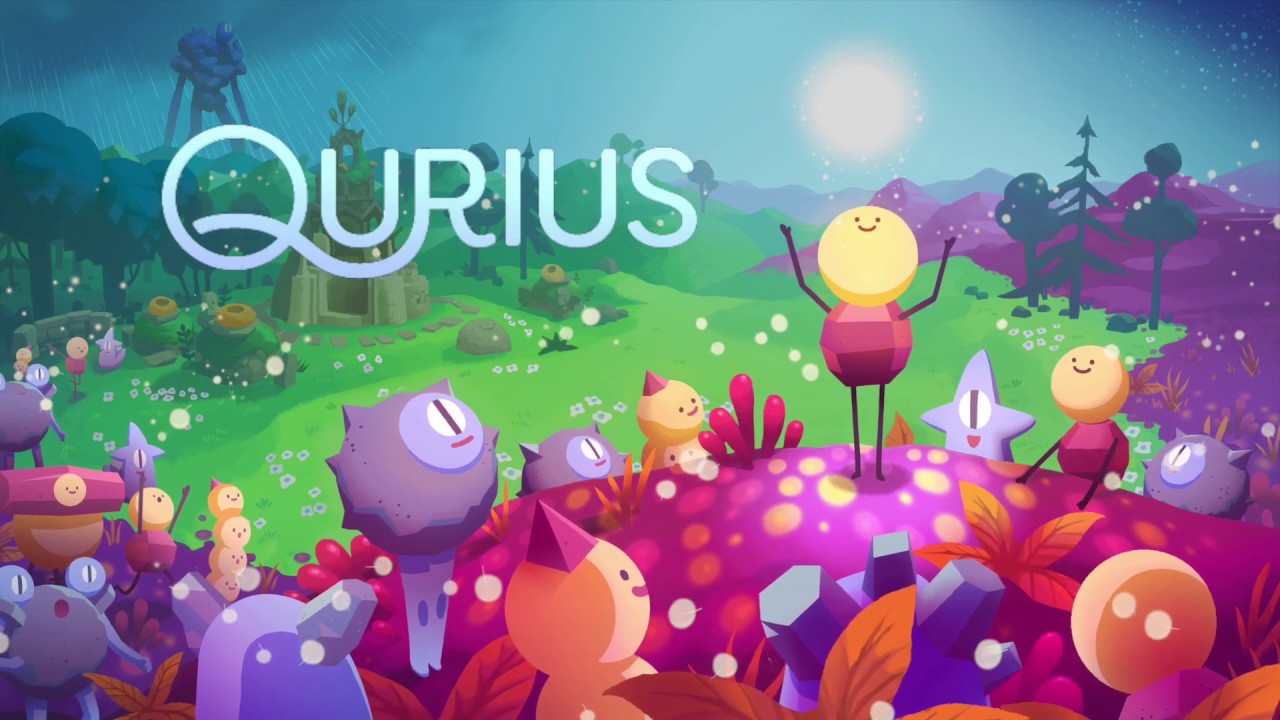 With nearly 300,000 downloads since its worldwide beta launch a week ago, Qurius, icejam’s new free to play game is emerging early from its open beta success to launch today on Google Play for Android.  Qurius, the first mobile game that uses real-world weather in the gameplay, has captured mobile gamers hearts and has spawned a long list of glowing user reviews.

The world’s first-ever Connected Reality game, Qurius is a magical, 360-degree, 3D world-building game where players connect their real-world weather to their game world in order save the dying civilization of Qurius.  Once the weather is connected, the game becomes uniquely personalized for every single player, so if it’s snowing where the player lives; it’s snowing in the game.  Throughout their journey, players collect characters and weather gems, and use them to rebuild the lost magical world of Qurius.

Furthermore, the sound, atmosphere, characters, flora, fauna and quests found in Qurius are all dynamically generated based on the player’s weather, day/night cycles and other data-driven factors; making every single game a uniquely, personalized experience for that particular player.

“Two years ago we had the audacity to believe we could harness and integrate freely available streams of big data into gameplay.  Today, that vision is a reality and we are extraordinarily pleased with the positive response from players across the globe,” said icejam Founder & CEO, Stuart Duncan.  “But this is more than technology, this is a game full of loveable characters, beautiful landscapes and unique gameplay features that have come together in a fun way that players are enjoying, and that’s the real reason why we started this in the first place.”

The harnessing of big data streams for use in game is one of the most ambitious feats in mobile gaming in recent years and judging by what players are saying, the pay-off is worth it:

“Loving this so far. Absolutely brimming with personality. Truthfully I’m a bit inspired by this.”
– Jonathan Peman, Dec 9, 2016 at 3:04 AM
“Great concept with the perfect blend of gameplay…Loved the way the story unfolds, please expand on that, I really loved it.”
– Sherwin Arguelles, Dec 9, 2016 at 10:15 AM
“WOW! Absolutely beautiful and amazing. I’m impressed. Fantastic layout, concept is awesome. I’m Speechless. A must see”
– Shae Lee, Dec 9, 2016 at 10:41 PM

An iOS version is scheduled for early next year.