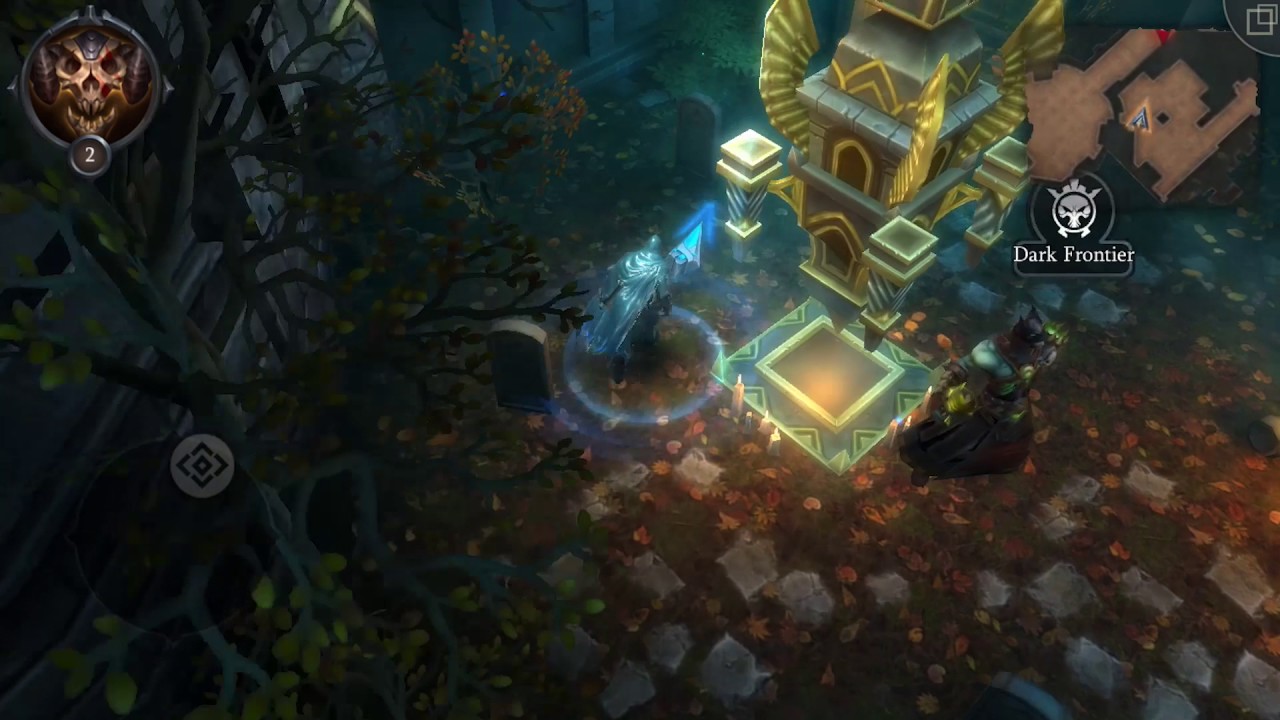 Oracle Guardians commander Bison Arlen is a loyal sworn knight of the church trained for a life of honor and combat from an early age. The red and gold colors of his armor represent his honesty and spiritual purity. Bison is not a massive damage-carrier; he is a wizard warrior who has the power to control thunder and lightning.

The venomous Spider Queen and the ferocious Ancient Sealed Beast are bosses from two of Raze’s dungeons.

Spider Queen sports a hominine head and torso residing atop a six-clawed arachnid base. The toxins all over her body are reflected in the creature’s dark, shiny green skin. Spider Queen is an aggressive enemy whose blood-curdling scream can be heard across expansive dungeons.

The Ancient Sealed Beast is a huge stoned creature that possesses powerful internal energy forces. Imprisoned in the dungeon since ancient times, the Beast’s chains have fused into his body. The iron ball connected to his right claw is a deadly weapon that makes up for the creature’s slow moving pace.

Raze: Dungeon Arena’s main city, Enclave, was once a prosperous city by the sea, but after an external invasion, the water area beneath the city fell into darkness. A disturbing atmosphere permeates Enclave’s locations including its church, cemetery, and arena, with the boisterous tavern being one of the city’s last remaining beacons of normal life.

Raze: Dungeon Arena is a fast-paced, hack-n-slash-style RPG with diverse PvE and PvP play modes that features cutting-edge graphics, fast and flexible gameplay, and a diverse collection of characters and maps.

Raze: Dungeon Arena is coming in Fall 2017 for iOS and Android devices and will be available for download from the Apple App Store and Google Play.