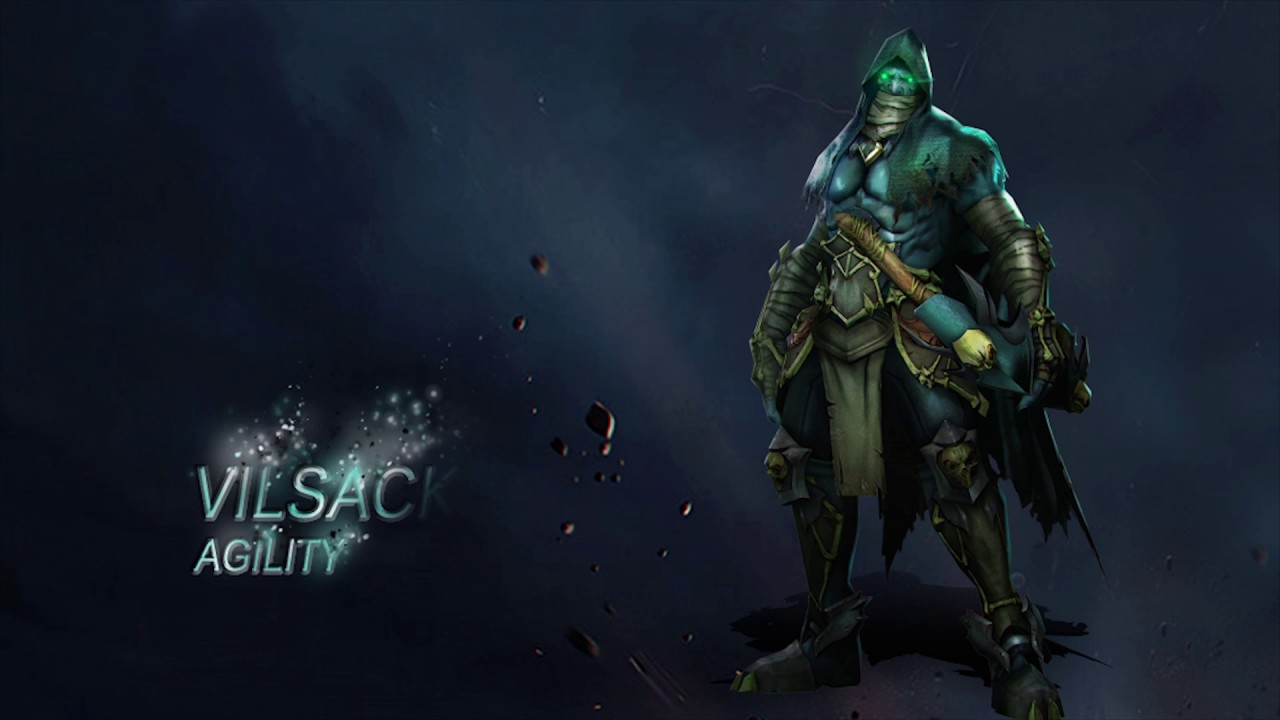 The gameplay trailer introduces three characters available at the beginning of Raze: Dungeon Arena: The Frost Priestess: Alina Stewart, The Death Ranger: Vilsack, and The Rhino Warrior: Hoaston. Players choose one of the three heroes as they embark on their dungeon-crawling quests, then collect and develop additional heroes during the adventure to increase their combat power and strategic options.

Raze: Dungeon Arena is a fast-paced, hack-n-slash-style RPG with a range of single player, multiplayer, and guild play modes. Advanced Unity 3D graphics, fast and flexible gameplay, and a diverse collection of characters and maps deliver a novel, action-packed dungeon experience on mobile.

Raze: Dungeon Arena is coming in August 2017 for iOS and Android devices and will be available for download from the Apple App Store and Google Play.