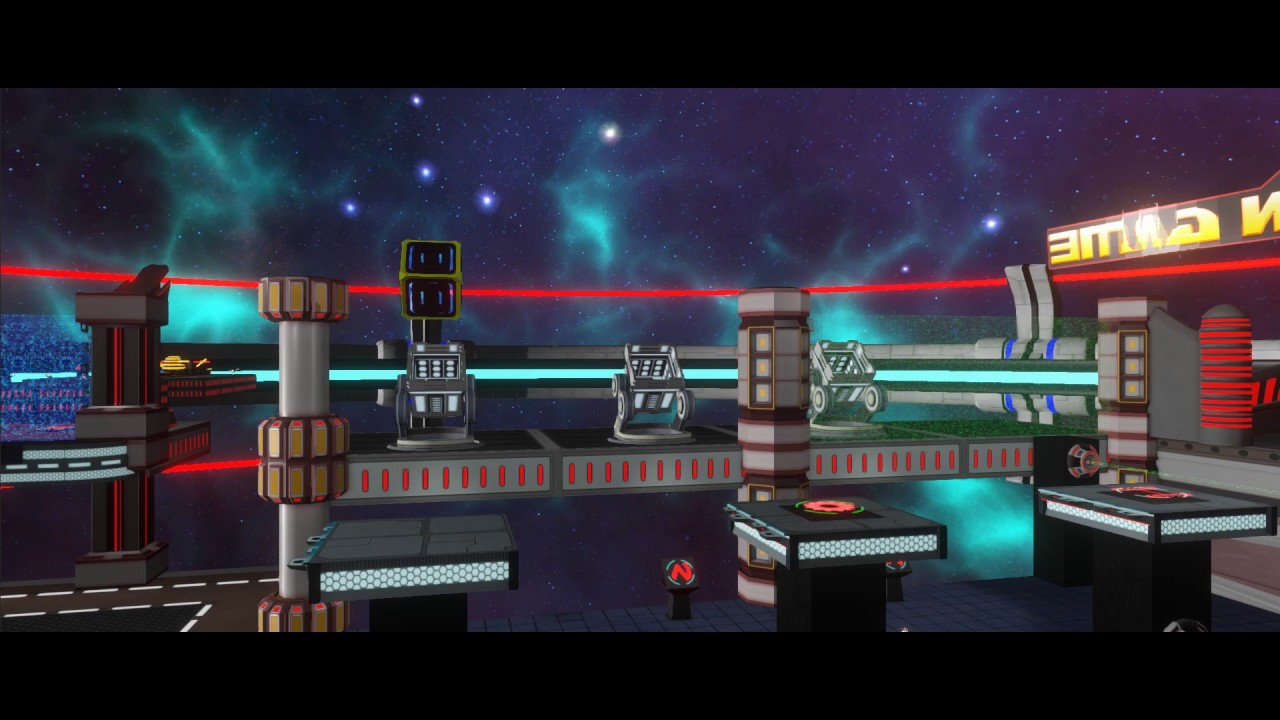 The Obliteration Game tells the story of a dastardly deity and an episode of his deadly galactic game show. Controlling all three talented contestants, players must pit their wits against the Doctor himself, an immortal trickster who will challenge and ensnare them every step of the way. Win fame, fortune and fantastical prizes, but all is not what it seems, for losing risks the very annihilation of your world.