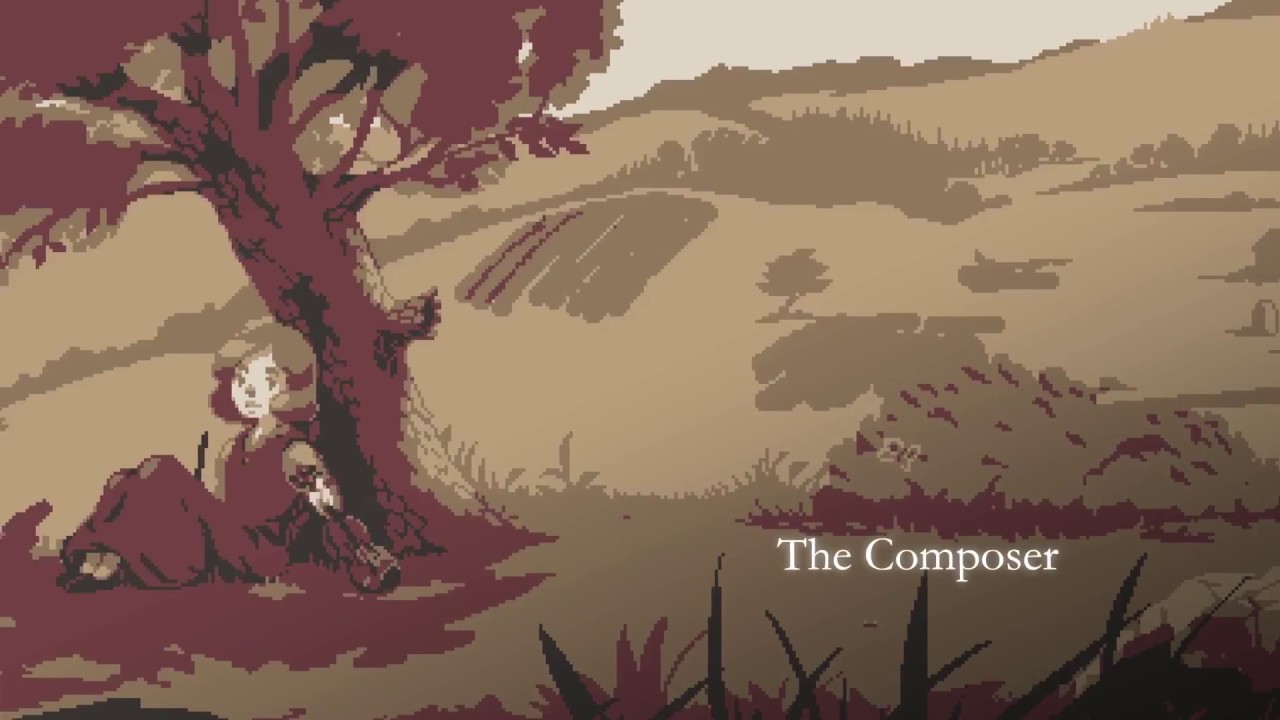 Austrian indie developer Mipumi Games has given fans of sepia colors and narrative adventure games a reason to rejoice today, announcing that the full release of their episodic series The Lion’s Song will launch on July 13, 2017. The launch will include the fourth and final Episode 4 – Closure coming to PC via Steam, along with all episodes debuting on iOS & Android as well as Mac.

The Lion’s Song is a narrative adventure game series about creativity and its demons while being steeped in early 20th century history. With each of the first three episodes taking a closer look at fictional Austrian artists or scientists each blessed with an exceptional creative mind, the season’s finale Episode 4 – Closure will take players on a mysterious train journey that connects the storylines of all previous episodes. What stories will the four strangers on that train share along the way, and where will their journey end? Emotions will run high as players make connections with each character, and work to navigate and experience their lives in different ways with different outcomes.

About The Lion’s Song
The Lion’s Song is an episodic adventure game created by Vienna-based independent developer Mipumi Games. The Lion’s Song is steeped in early 20th century history and focusses on a cast of Austrian artists and scientists with each episode taking a closer look at their intimate struggles with creativity and inspiration. In 2016 the game was awarded with the German Developer Award for Indie Game of the Year and in 2017 it received an Honourable Mention from IGF in the category Excellence in Narrative. Originally created as a Ludum Dare project in 2014, The Lion’s Song features a striking art direction and a unique setting.  The fourth and final Episode 4 – Closure is coming to PC via Steam, along with all episodes debuting on iOS & Android as well as Mac on July 13, 2017.