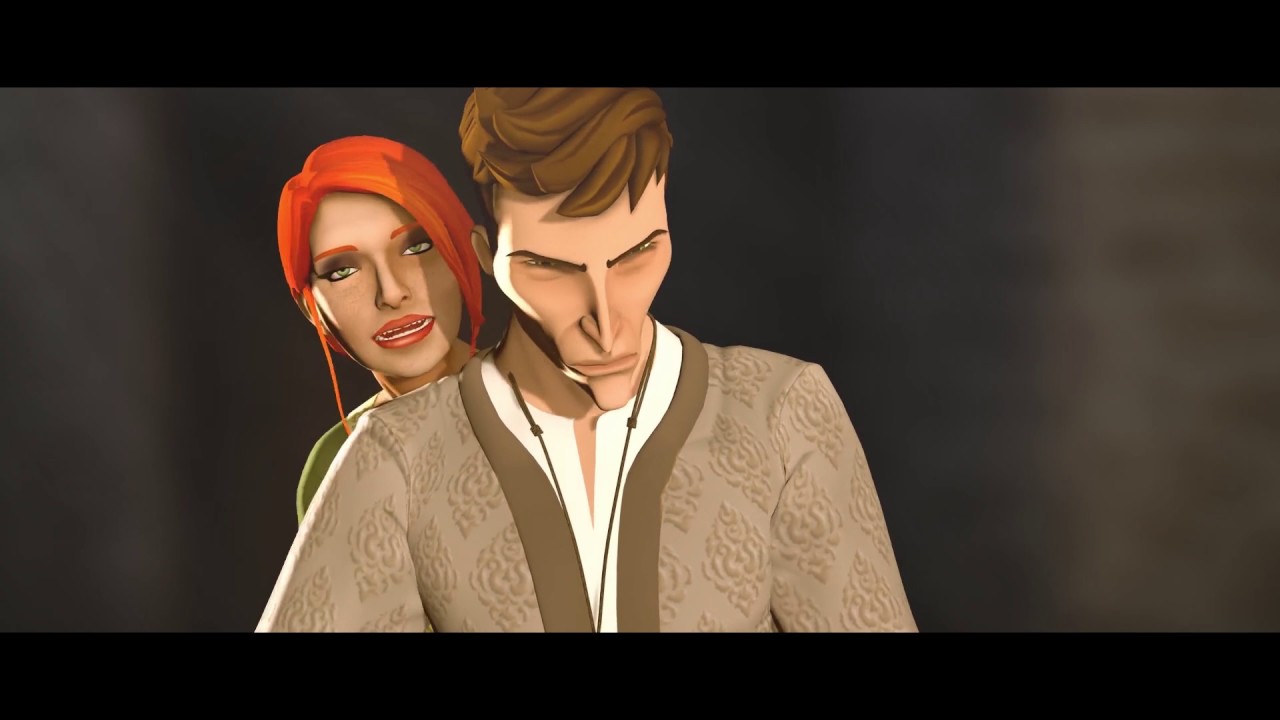 Awaited by all Pendulo Studios’ fans and all adventure games’ enthusiasts, Microids and Pendulo Studios celebrate today the release of Yesterday Origins for PC and Mac with an amazing launch trailer! “Developing a game is one of the best things that one can do for a living, and developing Yesterday Origins is one of the best experiences we’ve ever had.” Declares Ramón Hernáez, Game Director and co-Founder of Pendulo Studios. “Now we’ll stop having fun with it: it’s the players’ turn to enjoy it as much as we have. We’re sad and happy at the same time and, of course, extremely excited!”

It all began 500 years ago when a young John Yesterday was imprisoned for sorcery by the Spanish Inquisition. After escaping from his cell, he was forced to undergo an alchemic ritual that made him immortal. Whenever he dies, he comes back to life at the age he was when he died for the first time. One problem: every time he comes back to life, he has no memory of the past. During the present day, John lives a quiet life with his immortal partner, Pauline Petit. Together, they leave on a quest to find a special artefact that will allow him to repeat the alchemic ritual correctly so he never loses his memory again.

In Yesterday Origins, gamers immerse themselves in a challenging quest full of unexpected turns, solve complex puzzles and mysterious riddles to discover the origin of the immortal power that so many covet…

With an original visual style and story, touched by the unique offbeat humour that helped Pendulo Studios’ success, Yesterday Origins brings players in a journey around the world and through time.

The game is fully dubbed in French and English (more than 25 main characters) and boasting an original score. With more than 20 years’ experience in story-driven videogames, Pendulo hits the mark with its first-ever 3D game while conserving its unique graphic style. The graphic novel inspired look is enhanced for the first time by one-of-a-kind visual effects (dynamic shadows, physics engine, etc.).
Yesterday Origins is an adventure game co-produced by Microïds and Pendulo Studios and is scheduled for release on 10 November for PC and Mac and in November for PlayStation 4, Xbox One. The game is classified PEGI 18 / ESRB Mature.