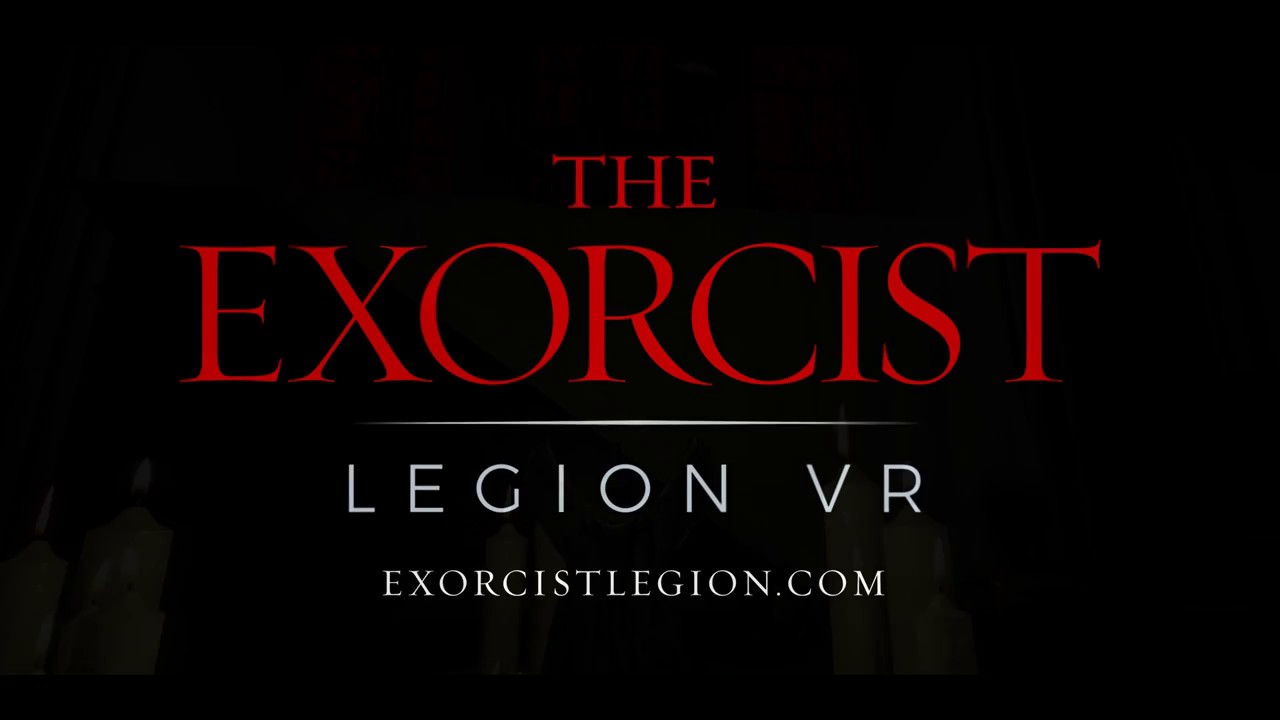 Fun Train and Wolf & Wood are proud to bring The Exorcist horror franchise to premium virtual reality with The Exorcist: Legion VR. Based on the events of The Exorcist III, players experience a stand-alone story untold in the movies across five chapters.

The Legion has come! A variety of demons have returned to our world just as Pazuzu (the main demon from The Exorcist franchise) promised. Follow in the shoes of a detective in Chapter 1 as they uncover strange details behind the grisly murder of a priest. Each subsequent Chapter takes the player further in the journey as they assume the role of a detective investigating the demonic entities lurking in the shadows, culminating in a satisfying ending for any fan of the franchise.