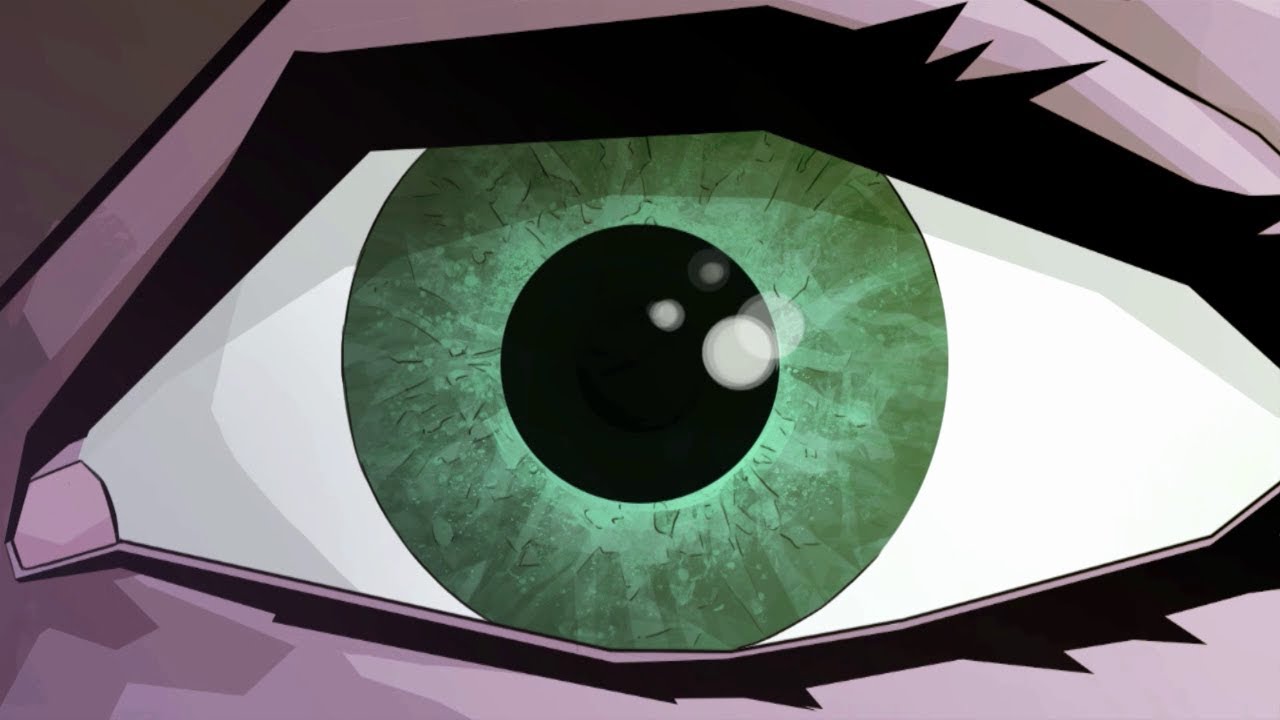 The adventure genre for Nintendo Switch has a new and distinguished member as of today: Dead Synchronicity: Tomorrow Comes Today. After bewitching fans of the genre in PC, PS4, iOS and Android, the adventure from Fictiorama Studios comes to Nintendo’s console.

The Nintendo Switch version of Fictiorama adventure, developed in collaboration with Stage Clear Studio, keeps the visuals from the original Dead Synchronicity, created for PC, and inherits the control system crafted for the PlayStation 4 version of the game.

Dead Synchronicity: Tomorrow Comes Today tells the story of Michael, a man without past, who must recover his identity and clarify the facts that have brought the world to the brink of cataclysm. The first is the so-called “Great Wave“, an inexplicable concatenation of natural disasters that has wiped out energy sources and communications, and plunged the world into ruthlessly controlled chaos by authorities and the army. And the second is a pandemic that has turned humanity into “dissolved”, infected and sick beings whose delusions give them supernatural cognitive abilities… but leads them to a terrible death.

If Michael does not hurry, he will not be able to avoid the imminent arrival of the “dead synchronicity”, in which time itself will begin to dissolve.

The soundtrack of the game, created by members of the indie rock band Kovalski, is influenced by the orchestral rock of the 1970s and the soundtracks of the Italian Giallo cinema, and is closely linked to the storyline and the art of the game. His artistic style is inspired by German Expressionism and features a characteristic 2D style that fits perfectly with the tone of the game. The characters are geometric, with hard and angular features; the scenes have a decadent appearance that corresponds to the devastated society that the “Great Wave” has left behind.