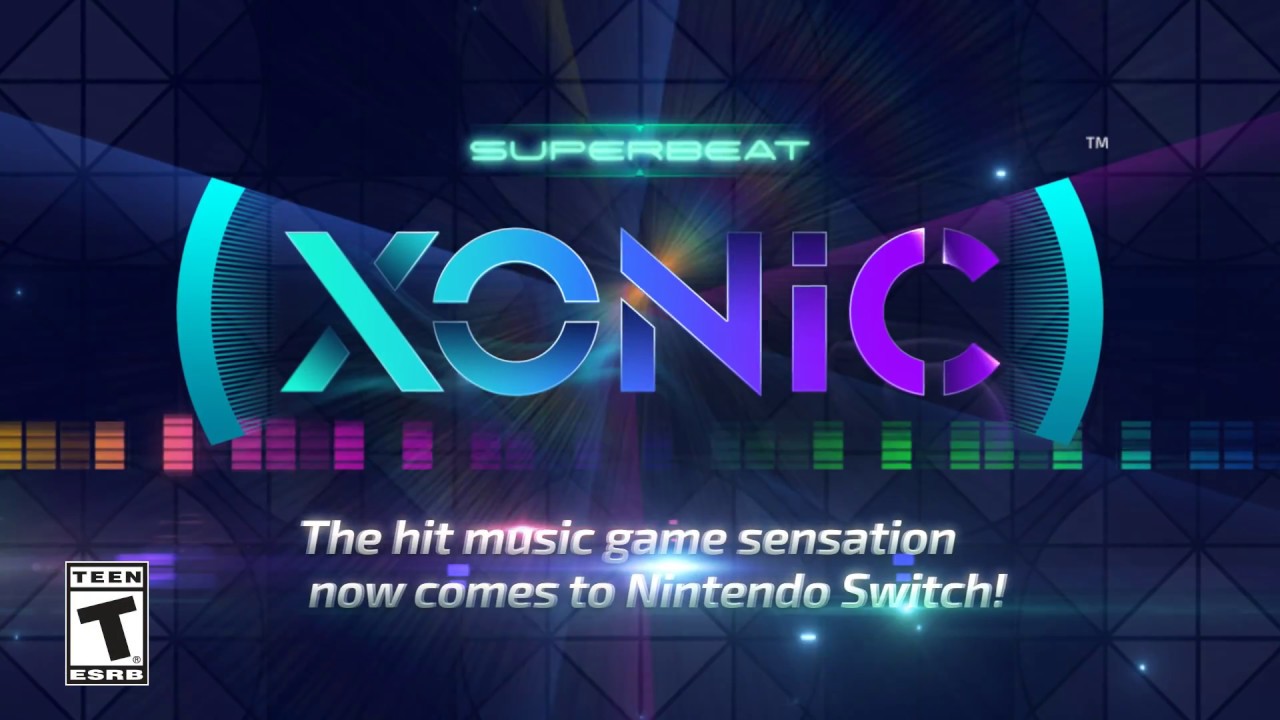 PM Studios and Acttil are thrilled to announce that SUPERBEAT: XONiC™ is available on Nintendo Switch™ in North America! In addition to the included soundtrack of over 65 songs—from R&B to rock, techno to K-pop—several new tracks are also available via DLC. And to celebrate the game’s debut on Switch, these all-new DLC tracks are free for Switch users!

In the EU, we will be releasing SUPERBEAT: XONiC™ digitally on 30th November, and physically on 8th December through our awesome partners at Rising Star Games!

If rocking out all alone doesn’t satisfy your DJ cravings, check out the world DJ ranking system! Put your rhythm to the test and share your passion with players around the world!