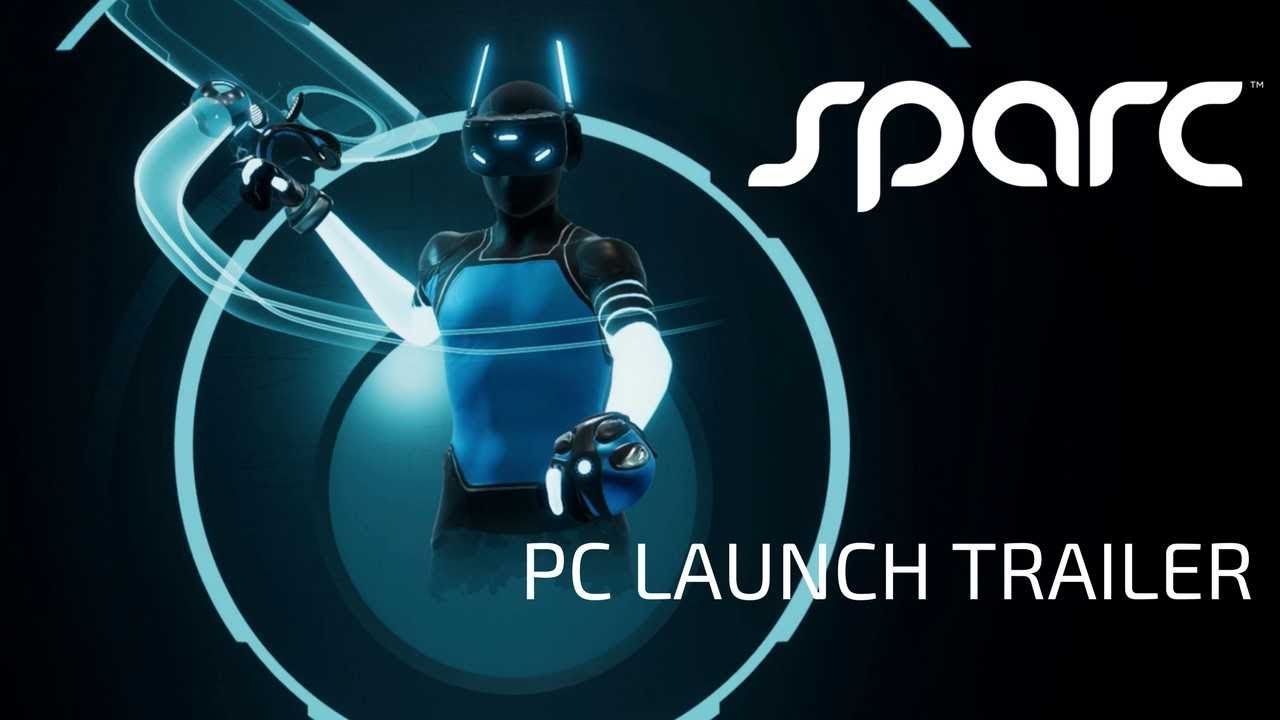 With PC Gamer stating “Sparc might be the best VR game I’ve played,” and VG24/7 asserting “Sparc is the type of VR game that I’ve been waiting for,” VR multiplayer enthusiasts have been eagerly anticipating Sparc’s arrival on PC.

“Cross-play between PS4 and PC means everyone can experience Sparc from their platform of choice, regardless of whether they are using a PlayStation VR, Oculus Rift or HTC Vive” said Morgan Godat, executive producer of Sparc at CCP Games. “Unifying all our players onto the same Sparc courts in a single interactive community is incredibly satisfying.”

Sparc  available for Windows C from Steam and the Oculus Store.

Sparc enables players to connect online and compete with each other in fast-paced and physical one-on-one gameplay. Players use their motion controllers to hurl a projectile at their opponent from across the court, while dodging, blocking and deflecting incoming shots. Sparc’s unique full-body gameplay experience is only possible in virtual reality, where players’ VR equipment becomes their sports gear.

In Sparc, players express and improve their skills through their physical actions and can review their performance on the court with stats for throws, deflections, accuracy, and more. With two gameplay modes, Basic and Advanced, both novice and expert competitors will find a suitable difficulty level.

Along with three different arenas, Sparc includes “Courtside,” a freeform social area for spectating in VR where players can watch live matches in-person and queue for their next game. Sparc includes a broad range of customization options for competitors as well as a selection of solo challenges to help players improve their skills and prepare them for human opponents.