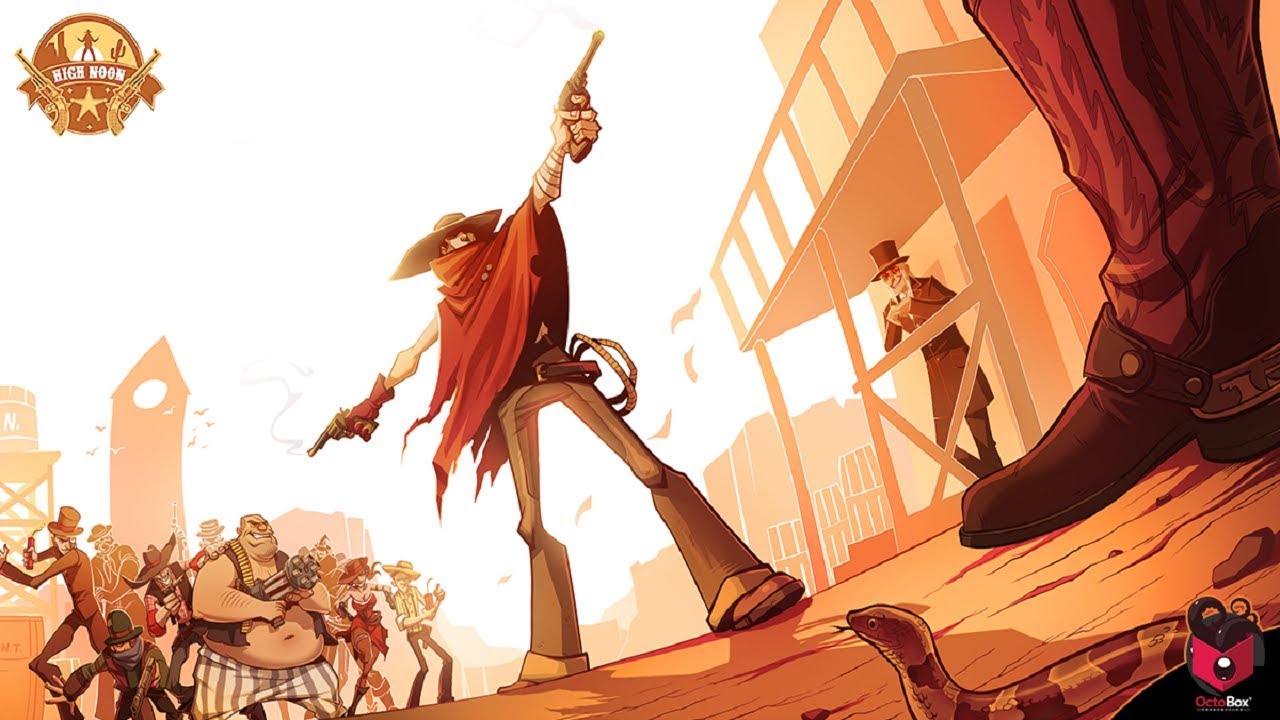 The game is already available on Steam and it’s fully compatible with HTC Vive and Oculus Rift.

High Noon VR – the exciting and funny VR shooter developed by Russia based Octobox Interactive. Player assumes the role of a new sheriff of the small town isolated somewhere in the Wild West. Things are not doing that well there because of the hordes of bloodthirsty outlaws all over the neighborhood. Now it’s time to show them who’s the Law here now. Put on your favorite spurred boots, lock and load your faithful Colt – this town awaits its savior!