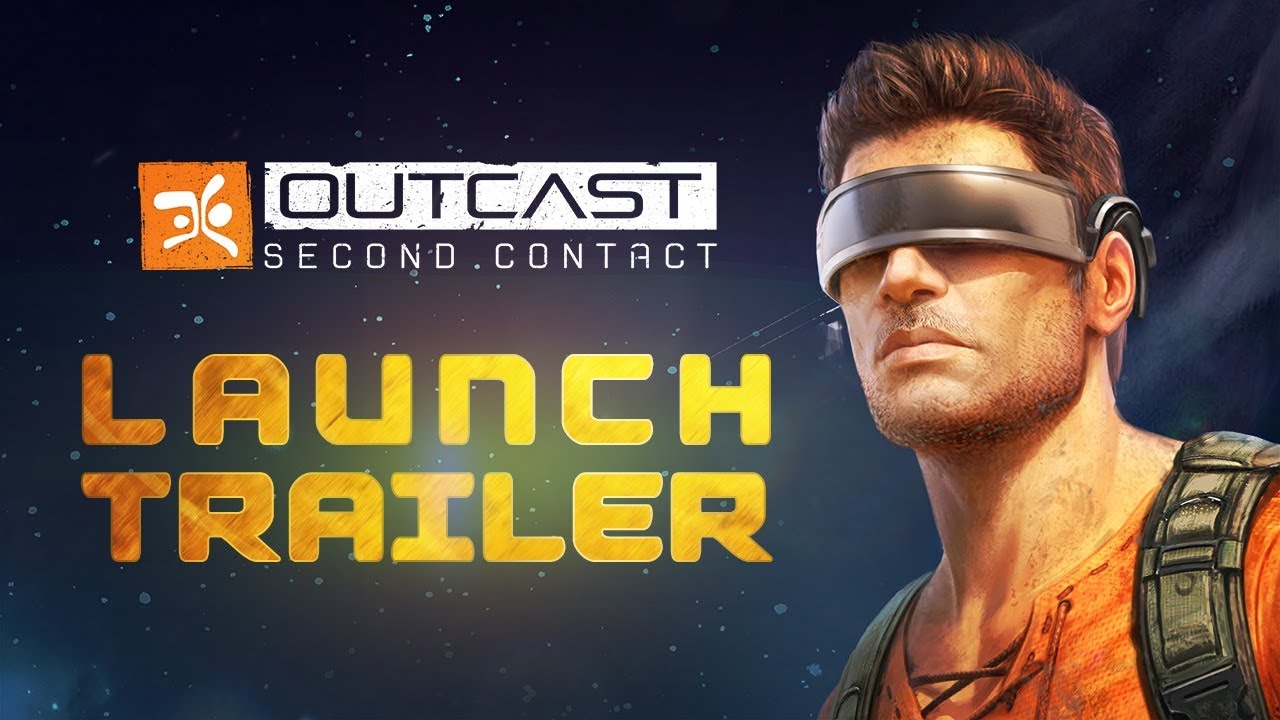 Bigben and Appeal invite you to discover the launch trailer for Outcast – Second Contact, the remake of cult classic Outcast, finally available on PlayStation®4, Xbox One and PC.

Set off on a wondrous journey and discover the marvelous planet of Adelpha. But this trip is for business, not pleasure! A mission of utmost importance is waiting for you! Embody Cutter Slade, the most badass soldier in the U.S. Navy, as he’s sent to an alien planet to recover a damaged probe that’s threatening to destroy the Earth. Hailed as a messiah (L’Ulukaï) on your arrival, you find yourself swept up in an adventure where the destiny of two entire worlds is in your hands.

Outcast — Second Contact was developed from the original’s source code, but the voxels of the time have been replaced with more optimised graphics. New elements were added to make its gameplay more modern and dynamic, such as new types of combat, dodging abilities for Cutter Slade, and a reinforced AI for the enemies. Finally, a revised and more accessible interface will guide players through this adventure worthy of the greatest sci-fi films.

Outcast – Second Contact is now available on PlayStation®4, Xbox One and PC.