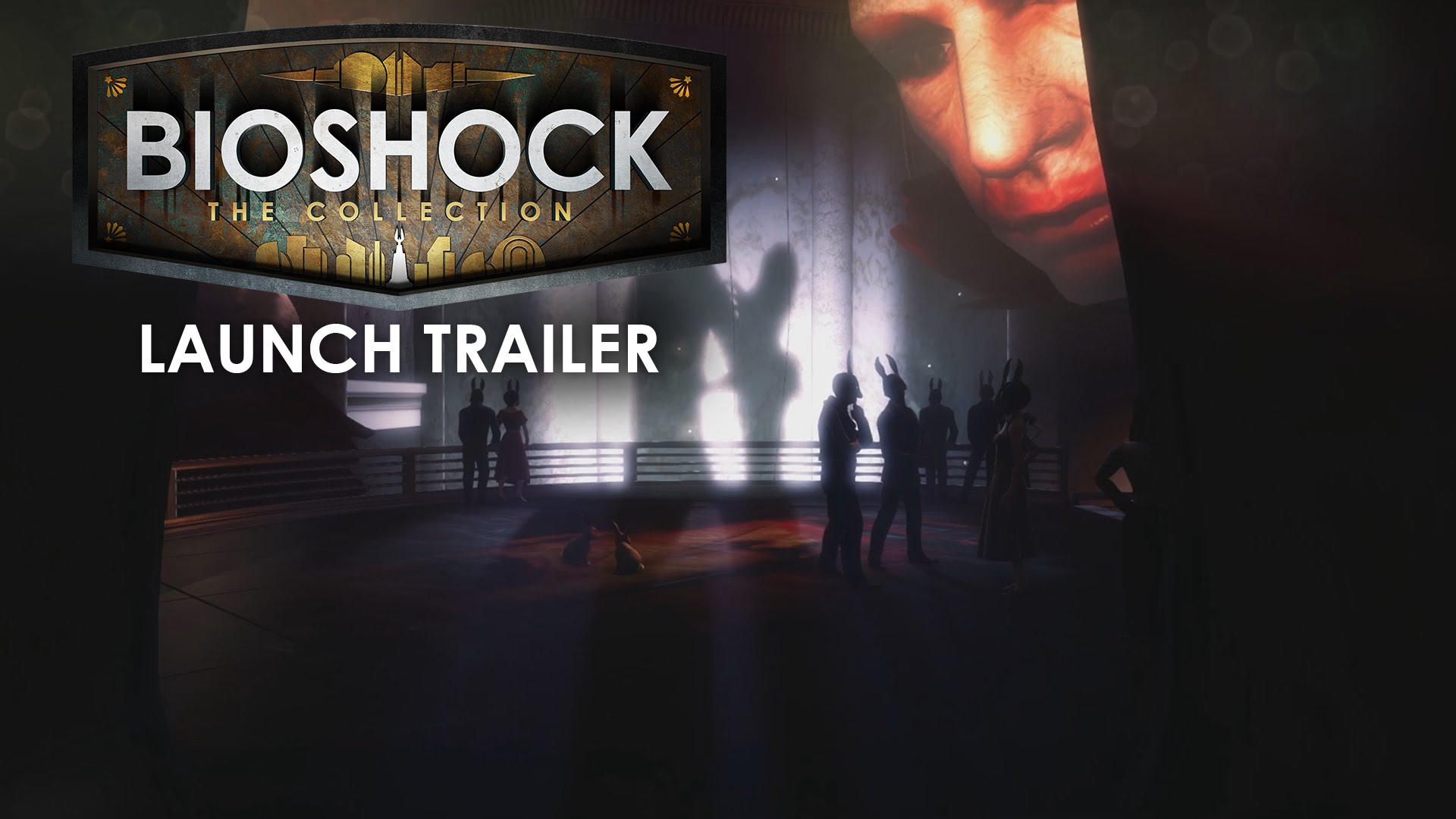 Revitalized in full 1080p HD and up to 60 frames-per-second by Blind Squirrel Games, BioShock: The Collection brings all three installments and all singe-player add-on content of the award-winning BioShock franchise fully remastered to modern consoles, including an all-new Director’s Commentary video series, “Imagining BioShock.” The 10th and final teaser trailer for the Imagining BioShock series was also released today and the entire series can be viewed/embedded using the links below.

PC players can begin playing the remasters a few days from now on September 15 starting at 11:00 p.m. BST, and previous owners of BioShock, BioShock 2, and/or Minverva’s Den will be able to access the remastered versions of these titles as a free upgrade. More details on the upgrade process here.

BioShock: The Collection will release in the UK on Xbox One and PlayStation 4 systems on 16th September