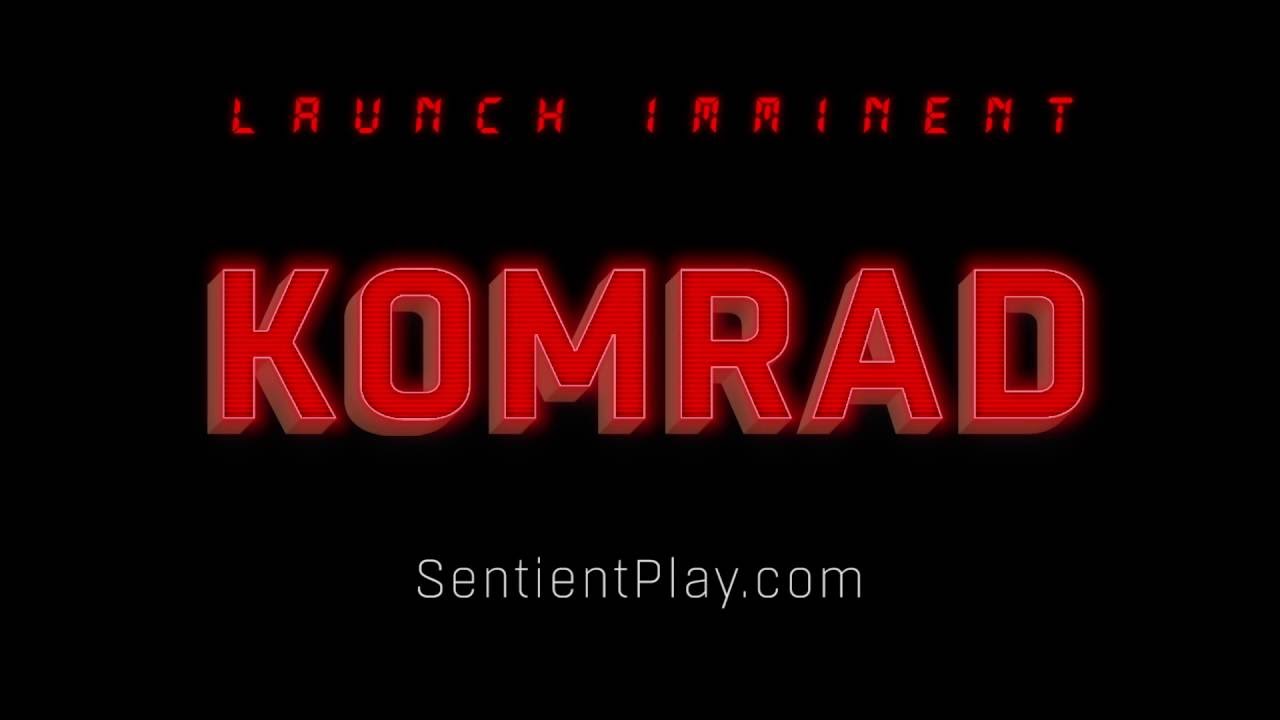 After spending a couple of years interacting with real-world artificial intelligence, Brad Becker – CEO of Sentient Play and former Chief Design Officer on IBM’s Watson – has created an interactive chat game about one thing he knows better than most: conversational computers.

KOMRAD, available now on the App Store for iPhone, iPad and Apple Watch, pulls players into an interactive story of a long-forgotten Soviet supercomputer that is ready to talk after thirty dormant years. If players succeed, they may befriend KOMRAD, teaching it the ways of the modern world. If they fail…well, the fallout could be nuclear..

“Today’s launch of iOS 10 brings some significant improvements to Siri,” said Becker, “so now seemed like the perfect time to introduce her to a new AI companion. KOMRAD may be a little older, and his mission might be a tad different, but we think iPhone, iPad, and Apple Watch users will be delighted to shake virtual hands with the latest in cutting edge 1985 Soviet technology.”

While the fictional KOMRAD may have been built by secretive Soviet scientists, the real KOMRAD was built in Apple’s Swift 3, allowing it to take advantage of many new iOS 10 and Watch OS 3 features. Players can expect rich push notifications, Apple Watch audio enhancements, and integration with the latest version of Apple’s Game Center.

“Interactive chat games are changing the way people experience narrative fiction,” said Becker. “KOMRAD represents Sentient Play’s first step into this world of mobile storytelling – but it won’t be our last. We’re focused on building a narrative games publishing platform so that we can help authors tell their own interactive tales, too.”

KOMRAD is available now on the App Store for $2.99 with no in-app purchases.