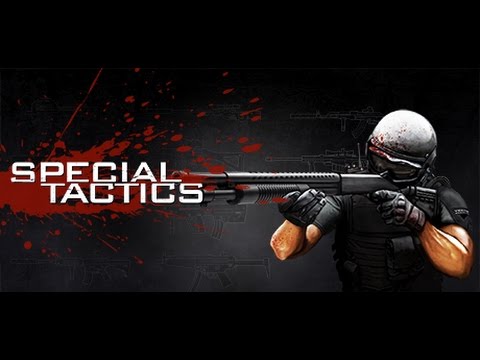 SPECIAL (adjective) “better, greater or otherwise different from what is usual. ” TACTICS (noun) “the art of disposing armed forces in order of battle and of organizing operations, especially during contact with an enemy.” Welcome to the elite combat world of Special Tactics, an intense, simultaneous turn-based tactical action-shooter and debut game from US indie developer Beast Mode Games. Special Tactics is set to gain a full release on Steam for PC out of Early Access on April 26th priced at $14.99/£10.99.

Select from five main classes including Sniper, Shotgun, SMG, Assault and Shield and choose your custom loadouts. Lay out your strategies ensuring the balance between offensive and defensive tactics will give you the best chance of success. Achieve your mission objectives and earn gold and trophies to unlock custom weapons, attachments and equipment.