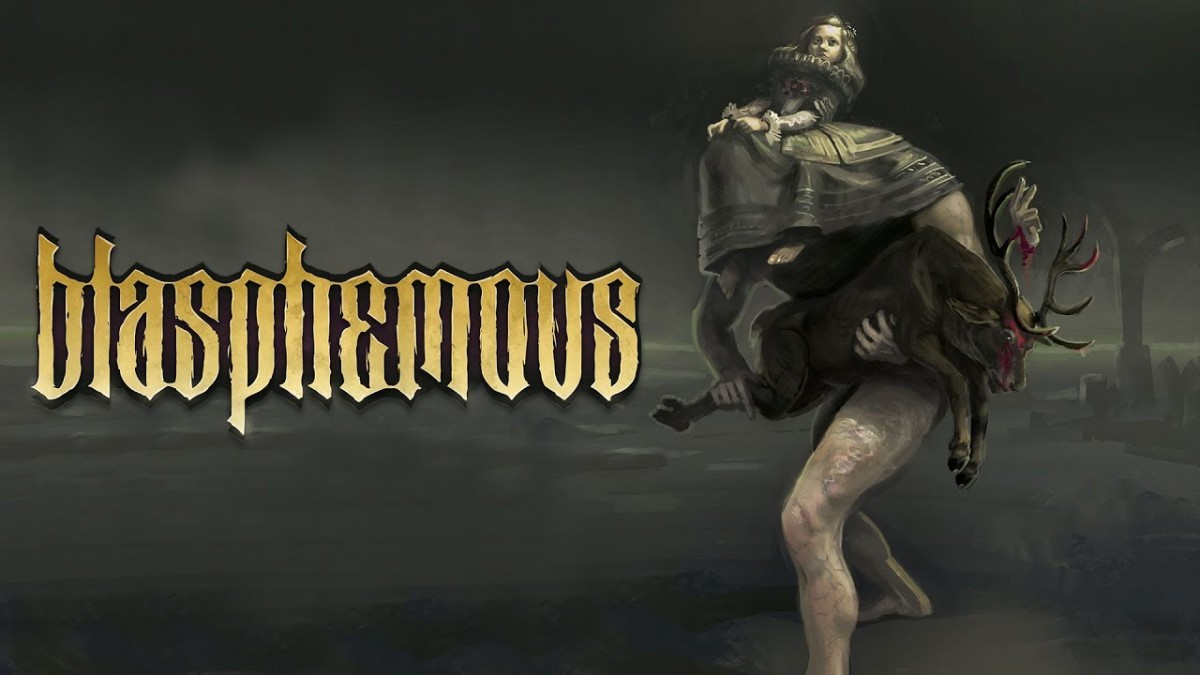 Team17 and independent developer The Game Kitchen announced that the punishing action-platformer Blasphemous will launch on September 10th across Xbox One, PlayStation 4, Nintendo Switch™ and Windows PC.

In Blasphemous’ twisted, pixel hellscape of Cvstodia, players take on the mantle of The Penitent One – the sole survivor of the ‘Silent Sorrow’ massacre – who’s tasked by a mysterious figure to overcome the malevolent and cursed force known as The Miracle.

During their deadly endeavor for redemption, The Penitent One will find solace in the mighty ‘Mea Culpa’, a powerful and mystical sword, which can be upgraded to unlock brutal new attacks against the many bloodthirsty and demonic forces strewn throughout the land. As The Penitent One journeys through the nightmarish world of Cvstodia, players will discover prayers and relics that unlock powerful new special attacks, buffs, and abilities that may give the edge needed to survive.

Blasphemous will be available digitally on Nintendo Switch™, PlayStation 4, Xbox One and Windows PC on September 10th