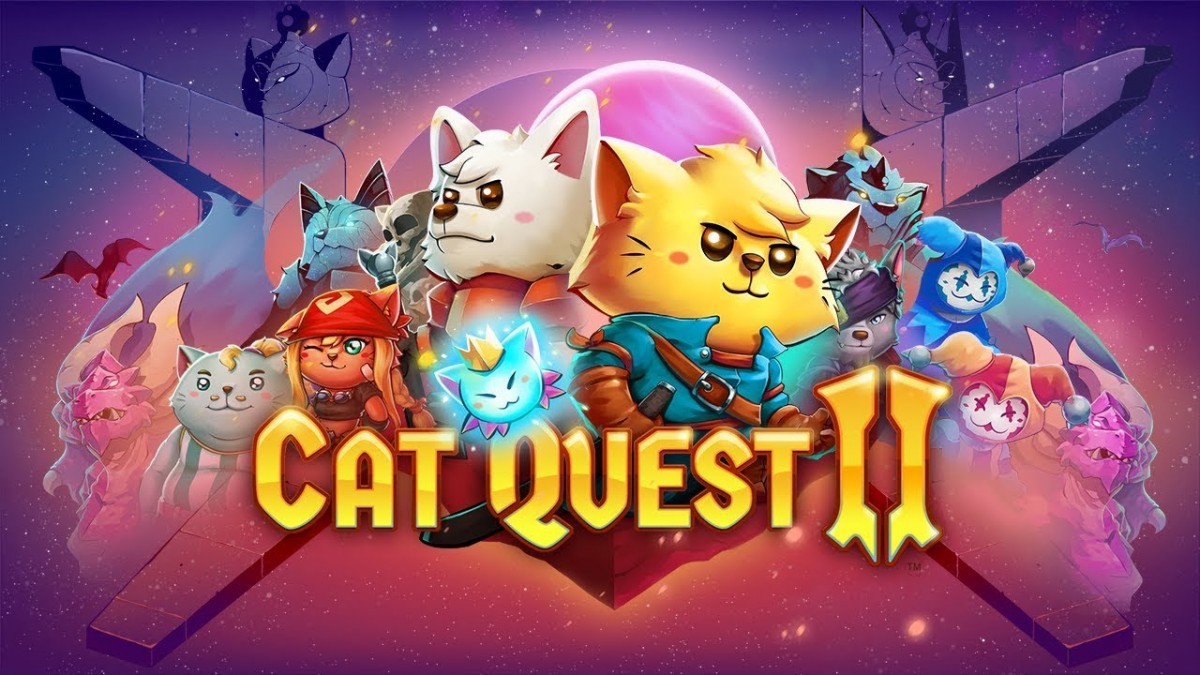 Qube and Singapore developer The Gentlebros  revealed the release date of Cat Quest II with a new Gameplay Trailer. The sequel to the award-winning adventure Cat Quest releases on September 24th for Windows PC on Steam and in Autumn 2019 for Nintendo Switch, PlayStation 4 and Xbox One.
Viewers wary like a watch-dog will be able to spot some of the new and exciting features in the trailer: A vast new kingdom full of quests, ranged and two-handed weapons as well as a second character to accompany you during your cat-venture that also allows for two-player co-op. With this and much more, Cat Quest II is – literally – the cat’s whiskers!
Cat Quest II is a fast paced open world action RPG where you play as both a cat and a dog. Explore a massive world filled with monsters, dungeons and quests, as you strive to bring peace back to your kingdoms during a time of war! The game releases later this year on Nintendo Switch, PlayStation 4, Xbox One and Windows PC/Steam.