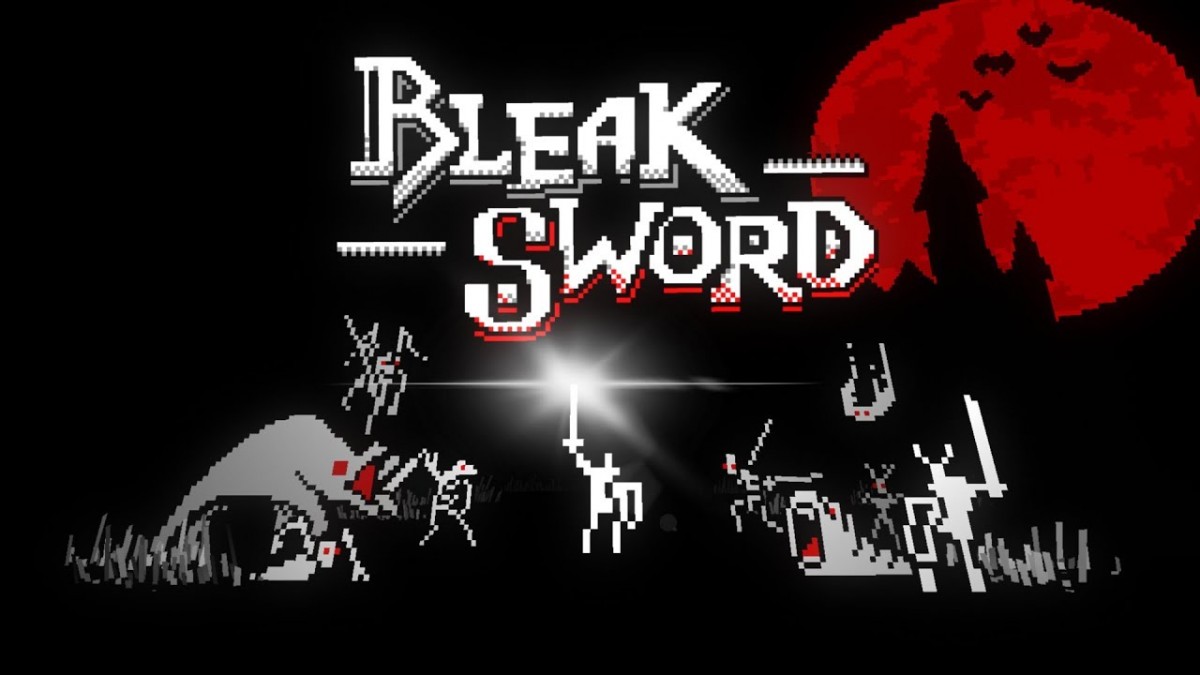 Devolver Digital’s quest to level up your commute sees the team releasing another original IP this week, as its enthralling pocket-sized battler Bleak Sword is now available via Apple Arcade.

Bleak Sword is a dark fantasy action game from developer More8Bit challenging warriors to fight their way through compact, cursed diorama battlefields. Through nine tense chapters, heroes must lift the curse of the legendary Bleak Sword by striking down all manner of creatures in every forest, swamp, castle, and dungeon on their journey. Invoke powerful magic, uncover helpful items, and level up your character to upgrade your stats before facing off against menacing guardians. Once the curse has been lifted, the challenging Arena Mode and 30 unlockable achievements await even the most accomplished fighter.

Bleak Sword’s elegant controls are designed with ease of play in mind, allowing heroes to roll, parry, attack and counter-attack using basic movements on gamepads or via touch inputs. This striking experience is scored by award-winning composer Jim Guthrie with sound by famed designer Joonas Turner.