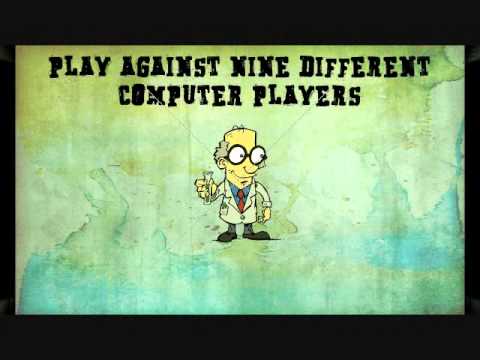 Independent games developer and publisher ‘J-ho Labs’ is excited to announce the worldwide release and availability of Tic-Tac-Toe Showdown, their debut game now available for download on the iOS® and Google Play™ digital app stores.

Spanning a history and heritage going back to the Roman Empire, the classic game of tic-tac-toe is a fun, family-friendly, and enjoyable gameplay experience to players of all ages and experience levels. Often criticized for its simplicity and lack of a strategic challenge, Tic-Tac-Toe Showdown adds to the classic play some exciting new features. While the objective of the game remains the same, to win by gathering 3-in-a-row, players now have the option to block moves by the opponent, and even steal their squares at will. Every square is up for grabs as you play your opponent as much as the board… Do you risk a steal? Can you get the block and gain control? The more squares you control the closer you are to winning, and the easier the game becomes for your opponent.

Tic-Tac-Toe Showdown includes cute characters, compelling gameplay, and 9 levels of increasingly difficult opponents to compete against in single-player mode. The latest version is updated to include a really cool pass-and-play multi-player feature, in which you compete against your family and friends using a single device in the ultimate showdown of wits.