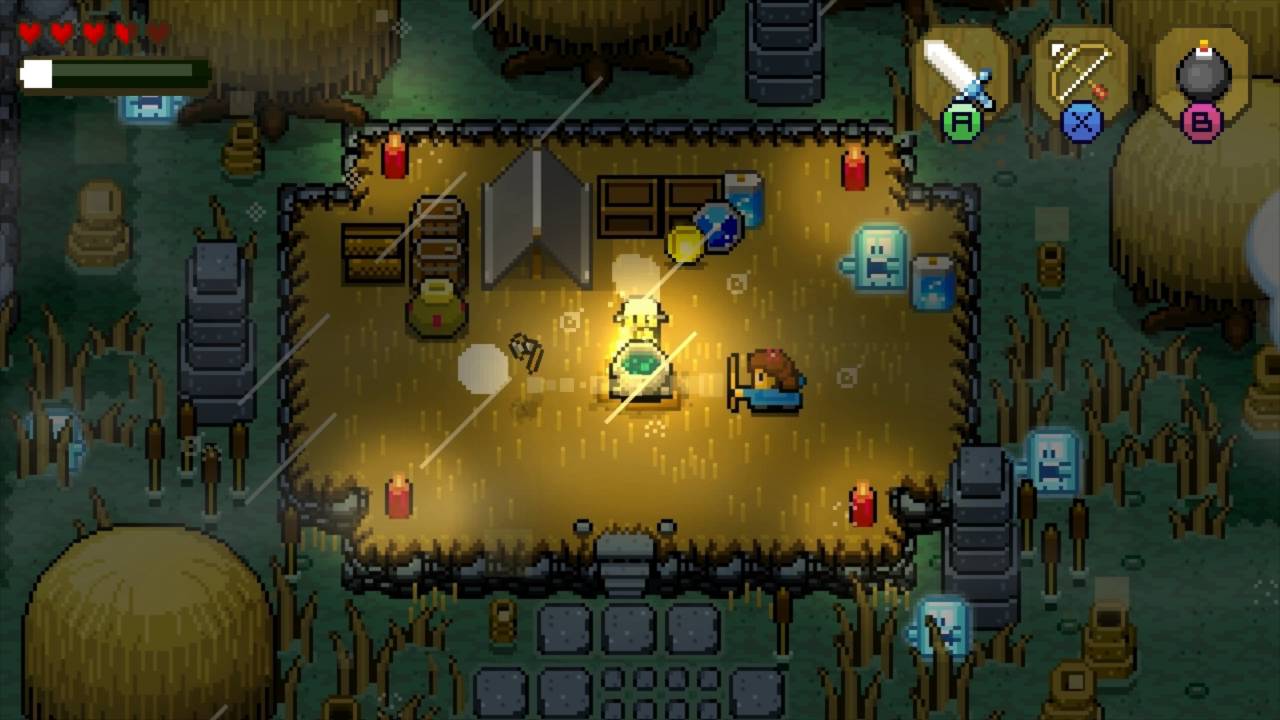 Think Zelda meets Arcade. Blossom Tales features a colorful and well crafted world to explore, with all the secrets and mysteries you’d expect coupled with a fast paced action oriented combat system. The game’s story-telling is vivid and adapts to the player’s actions and choices. Combining retro elements with a modern approach, the visual style develops its own unique characteristics.

About:
Blossom Tales’ narrative unfolds in the form of a fable being passed down from grandfather to grandchildren. Unable to resist their adorable plea, the old storyteller weaves a tale of Lily, a heroic girl becoming one of the esteemed Knights of the Rose.

However, that same day the evil wizard Crocus places the King into an everlasting sleep with one of his dreaded spells, forcing Lily to go on a grand quest in search of a remedy. Drawing inspiration from the beloved top-down adventure games we grew up with, Blossom Tales is a refreshing combination of classic Action-RPG gameplay and modern design. The young Lily and her brother Chrys will keep players on their toes by occasionally introducing enemies, story events, and more as they help their Grandpa tell the tale.

Featuring a vibrant world to get lost in, challenging quests to complete, and memorable characters to meet, our hope is for players to feel as though they’ve been transported back to the glorious days when pixelated visuals and chiptune music captivated us for hours on end.