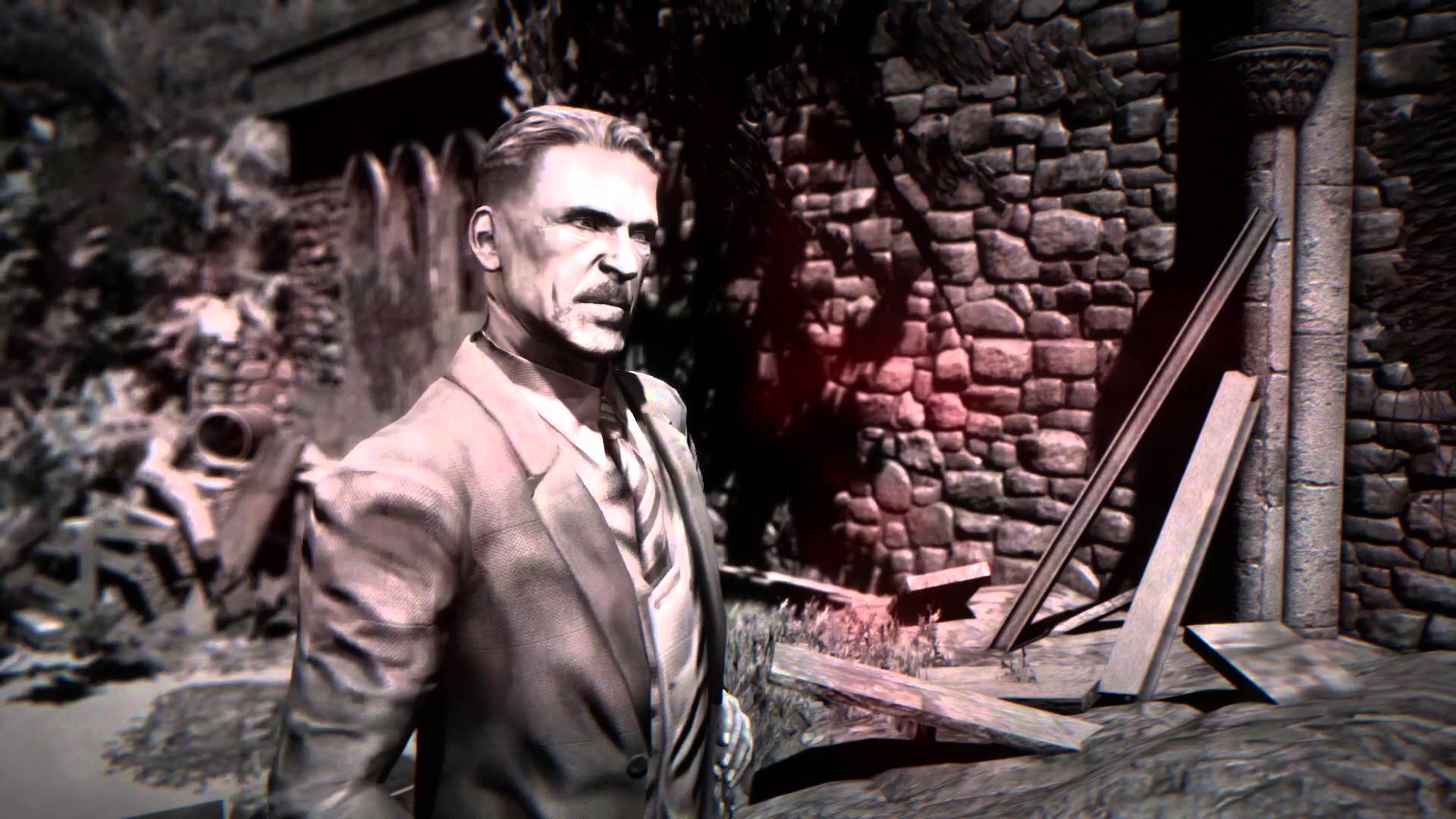 Independent developer A Crowd Of Monsters today announced that the first and second episodes of its episodic crime noir adventure game Blues and Bullets are now also available on Playstation 4, hot on the heels of the second episode’s launch on Xbox One earlier this month. Playstation 4 owners don the trenchcoat of former detective Eliot Ness, who gets dragged back into the criminal underworld of the fictional city of Santa Esperanza as he attempts to unravel the truth behind a strange new kidnapping case.

Watch the trailer for Blues and Bullets Episode 2: Shake The Hive

“We were overwhelmed by the positive response to Blues and Bullets on Steam and Xbox One and are excited that Playstation 4 players can now play both Episodes 1 and 2 today”, said Ramon Nafria, Producer at A Crowd of Monsters. “We are hard at work on the remaining three episodes, so stay tuned for more news about those in the coming months”.

About Episode 1 – The End of Peace
In Blues and Bullets the player controls retired detective Eliot Ness who now owns a diner in Santa Esperanza. Drawn into a new case that will change Ness forever, the player must choose carefully how they interact with witnesses, suspects and companions. Santa Esperanza itself is a dark, rotten city that gets more rotten with every passing day. It’s a place where assassins, smugglers and bullies are free to roam the streets, with corruption so rampant that it is nearly impossible to be honest and loyal to the law, defend the weak or get away from the cesspit the city has slowly turned into.

As the player progresses, they must investigate crime scenes and analyse clues scattered around rich, highly detailed scenarios to come up with their own conclusions on what has happened. Not everyone will be pleased with Eliot’s progress in the case, and the player’s skills will be put to the test in intense shootouts between the retired detective and a group of mysterious enemies.

About Episode 2 – Shake The Hive
Episode 2: Shake The Hive, sees players don the coat of Eliot Ness once again, as he dives deeper and deeper into the conspiracy that he discovered in Episode 1. Players can expect to visit diverse locales including a submarine, learn more about Eliot’s past, meet new characters, explore more complex crime scenes, and enjoy improved gun combat. As with Episode 1, the players’ choices will have an impact on the storyline and culminate in a gripping cliffhanger.

The Blues and Bullets story has been penned by video games writer Josué Monchán, who was behind the script for the Runaway and Yesterday. Blues and Bullets introduces Doug Cockle (Geralt of Rivia in The Witcher 2 and The Witcher 3) as the voice of Eliot Ness, backed by Jules de Jongh (Faith from Mirror’s Edge) who voices Delphine .

Blues and Bullets was the winner of the “Excellence in Story & Storytelling” development award at the GDC Game Connection America 2015 conference and “Best Indie Game” at Gamelab 2015.

For more information:
•Visit the official Blues and Bullets website at: http://www.bluesandbullets.com/