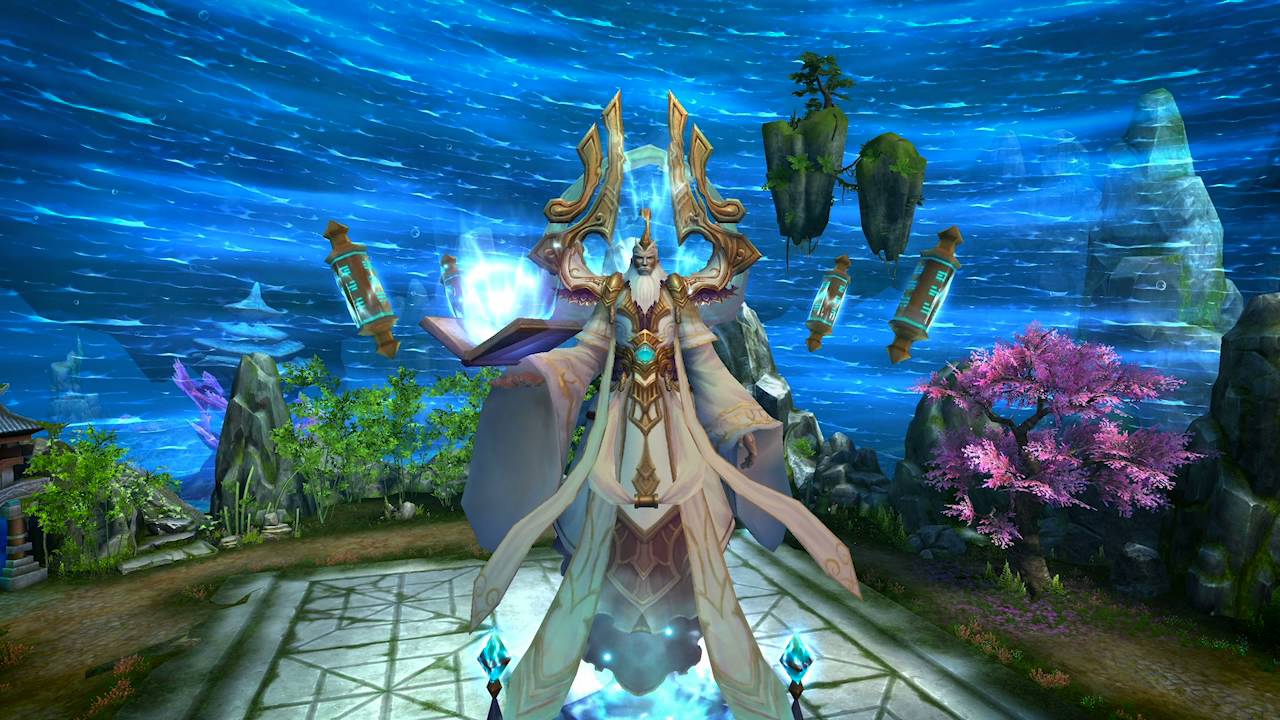 Perfect World Entertainment Inc., a leading publisher of widely-acclaimed free-to-play MMORPGs, announced Elysium, the 12th expansion for PWI, is now available. With the release of this expansive update comes the new Homestead System, an end-game dungeon called “Uncharted Paradise,” plus major upgrades to weapons, gear, fashion and more. For the first time in PWI history, the flagship fantasy MMORPG will also be available on Valve’s popular gaming platform, Steam. Adventurers can visit the game’s Steam page to download and play for free.

Elysium’s new Homestead System invites players with characters Level 90 and above to build and customize their very own homes. Hidden in a realm isolated from the rest of the Perfect World lies an exquisite mansion, waiting to be claimed. Players can choose from hundreds of different options to design and furnish these grand structures. PWI’s new Homesteads also give players a new way to interact with one another, as they are able make trades, craft items, post jobs and generate resources.
Elysium also unlocks Uncharted Paradise, a dangerous new 10-player dungeon. The land where this max-level instance lies was once home to a prosperous village, but was decimated after Pan Gu flooded the planet. Players must now trudge through its wastelands to battle guardians and complete a series of seven trials. Conquering Uncharted Paradise will yield incredibly valuable rewards, including the materials needed to create Dragonbreath Weapons, which are currently the most powerful weapons in the game. A full list of PWI: Elysium’s new content and gameplay updates include:
· Homestead System – Players can take advantage of this fully customizable housing system to design and furnish housing structures for their characters.
· Uncharted Paradise – This new 10-player dungeon challenges the inhabitants of Perfect World to defeat bosses and complete trials for rewards.
· Dragonbreath Weapons – Elysium raises the power level to over 9,000 with the release of these new Level 17 weapons.
· Boundless Gear – Rank 9 Limitless gear can be upgraded to Boundless Gear, which gives better stats for PvP combat.
· Luck of Elysium – To celebrate the launch of Elysium, players can complete in-game missions to earn tickets for the Luck of Elysium raffle.
· Plus, new fashions, mounts and flyers!